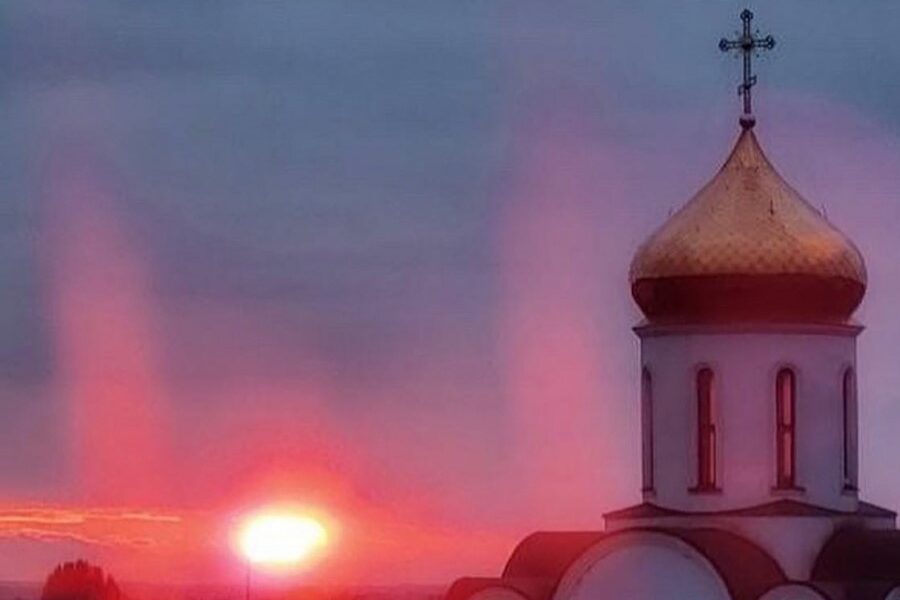 We have an interesting life hack in case of arrest by the occupiers, by the example of the Kherson abbot of the local Holy Intercession Church (Orthodox Church of Ukraine)

Sergei Chudinovich was detained by the Russians in late March. After the tortures, the priest agreed to cooperate with the occupiers. He trusted them, allegedly began to cooperate, and at one point received special means of communication with the Russians and instructions with input data.

However, then the Russians did not go according to plan. Taking advantage of his release, the abbot simply got in the car and went to the territory controlled by Kyiv with this information. Upon arrival, he turned to the SBU, where he passed on all the information he received from the Russians.

This story shows that even when hit, not everything is lost and there are different scenarios. It will be recalled that the Resistance Center has previously recorded a special video instruction on the rules of conduct in captivity that can save your life. And on the example of our hero, we see how to sabotage the activities of the occupation administration.

previous
OCCUPY FLAGS ARE REMOVED IN KHERSON REGION
next
RESISTANCE IN KHERSON: UKRAINIAN GRAFFITI APPEARED IN THE CITY