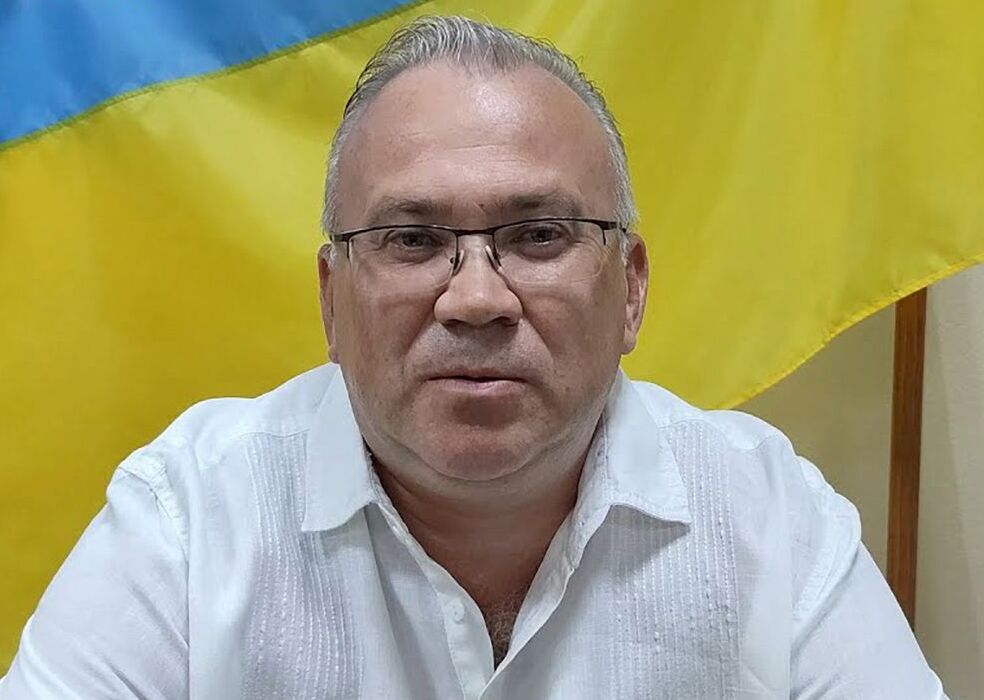 An explosion erupted in Russian-occupied Energodar on Sunday morning. Among the victims is Andriy Shevchyk, a protege of the occupation administration.

The explosion took place in the porch of apartment building on Kurchatov Street, where the mother of the self-proclaimed head of Energodar Shevchik lives. Locals also report automatic rifle queues after the explosion. In addition to mayor, his bodyguards were injured too. All collaborants are hospitalized with injuries of varying severity. 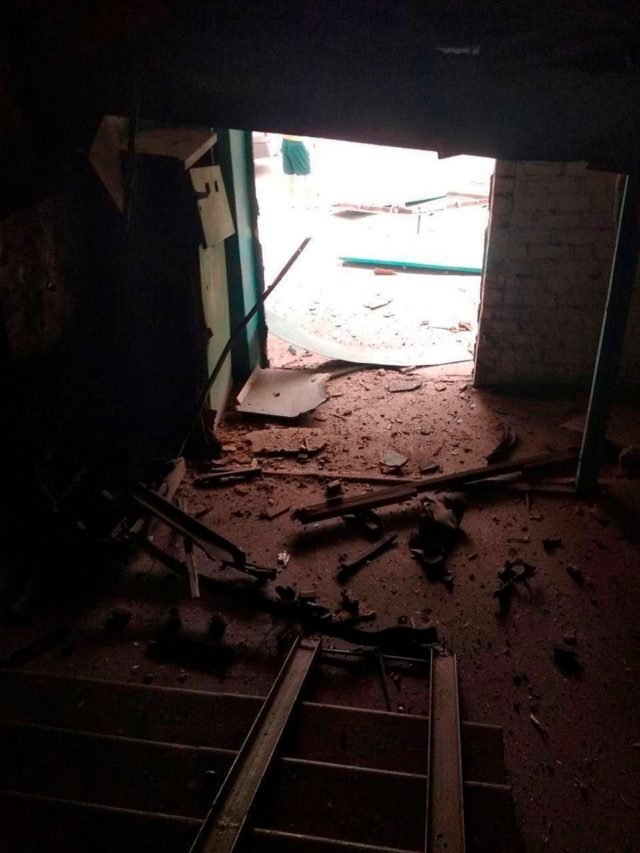 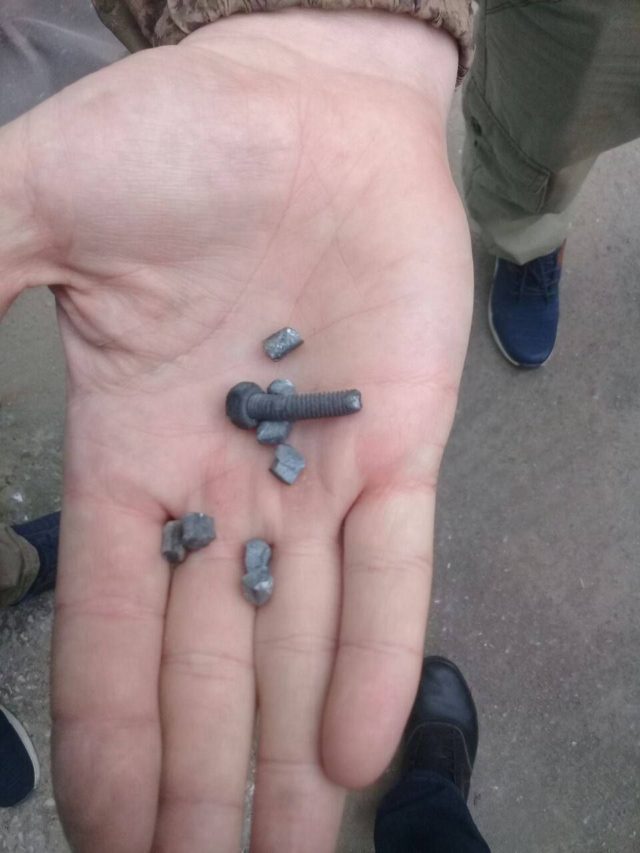 None of the civilians were injured in the blast. From this we can conclude that somebody been waiting for the collaborant specifically and hit accurately and aimfully.