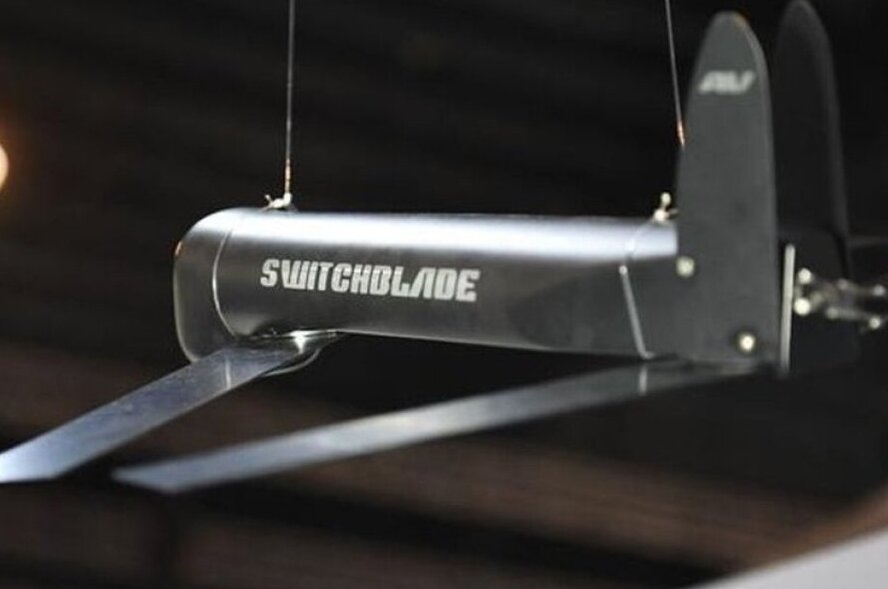 The Command of the Special Operations Forces of the Armed Forces demonstrated how the Switchblade killer drone works.

At one of the positions the Russian occupants were quietly drinking alcohol sitting on the armor of their tank. However, the usual Russian occupation was abruptly interrupted by an unexpected attack from the air.

A modern killer drone, equipped with a powerful explosive, flew straight into the tank causing irreparable damage to the enemy. The whole process of destroying the enemy was filmed by a camera located on the killer drone.

previous
IN MELITOPOL ACTIONS OF PARTISANS CAUSED PANIC IN OCCUPATION ADMINISTRATION
next
Putin’s Nightmare: A Ukrainian Guerrilla Movement Has Emerged