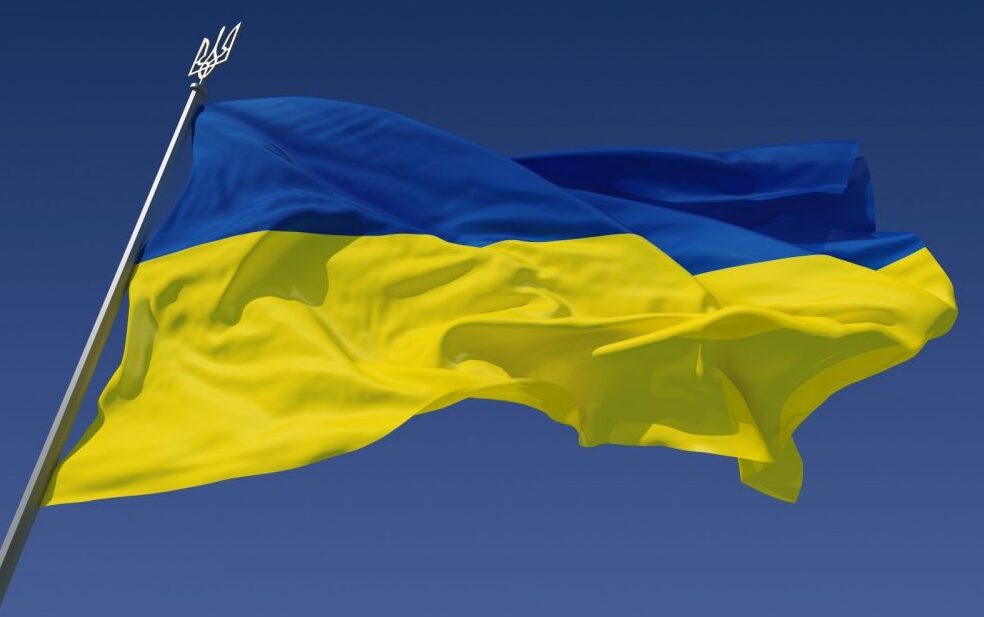 The effective work of the Resistance Movement in Melitopol has become so obvious that even the occupiers cannot hide it themselves. Collaborators do not have time to report on “overcoming the problem”.

The last few attacks by the Resistance Movement were aimed at damaging the railway tracks used by Russians to transfer weapons and personnel from the Crimea. So, on the morning of May 23, an explosive device damaged the rails near the meat plant. The occupants quickly drove an armored train and a group of machine gunners to the scene to clear the area. The Russians raided unsuccessfully all day.

As a result the occupants can no longer hide the fact that they are being successfully resisted. Yes they reported on the “successful restoration” of the railway line yesterday on their media, thus recognizing the work of guerrillas.

It will be recalled that on May 21, the Resistance Movement together with units of the Armed Forces of Ukraine conducted a special operation to destroy the artillery systems and radar systems of the occupiers, which jammed communications and conducted reconnaissance.