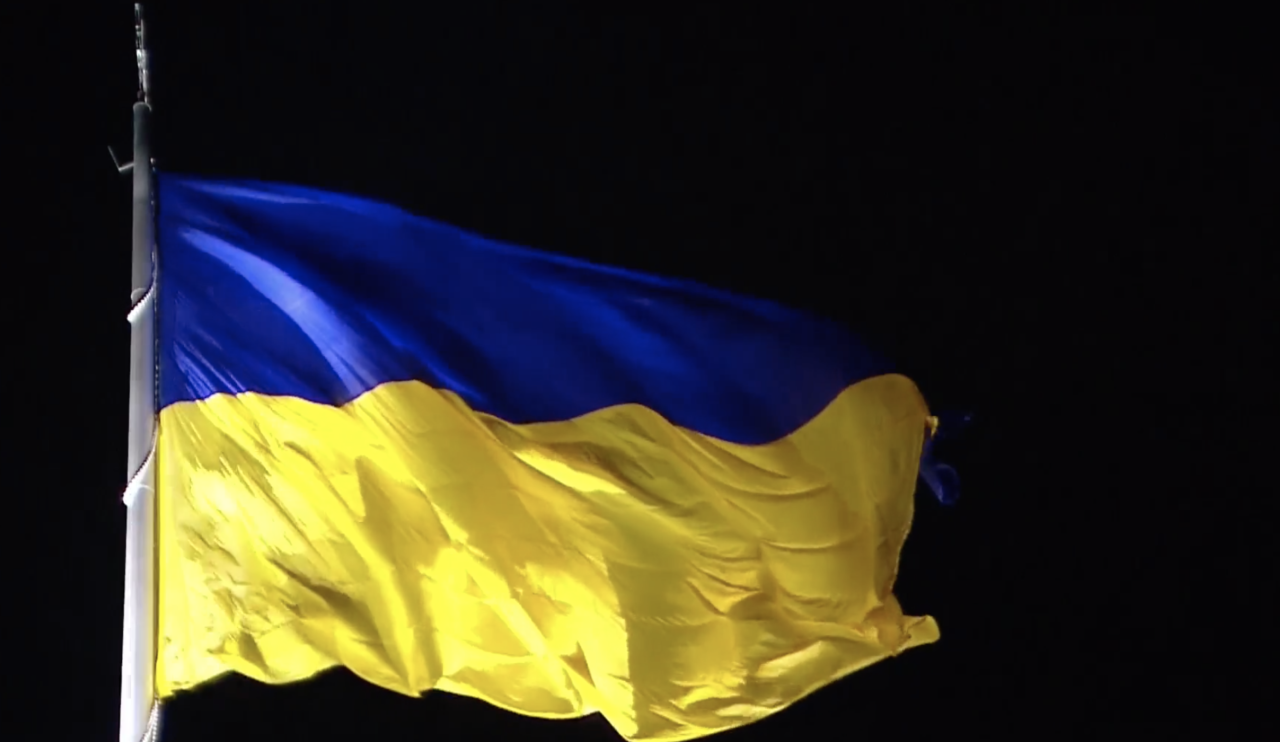 The reason is that state institutions have not come under Russian control, as the occupiers control only the territory and cannot ensure the work of the occupation administrations. The vast majority of the population refuses to cooperate with the occupiers.

For example, in another city in the Zaporizhia region, Primorsk, where unknown patriots recently decorated the central streets with yellow and blue ribbons, the population even refuses to take a “humanitarian aid” in exchange for personal data.

As for the Kherson region, the occupiers are conducting an “anonymous” telephone poll on public sentiment, including their attitude to Russia and Vladimir Putin. The majority of the population ignores these polls.

We will remind, in the Kherson region collaborators offer 10 thousand rubles for reception of citizenship of the enemy and support of a referendum.

previous
Invaders in kherson region are ready to pay for receiving a Russian passport, but nobody wants it
next
In the South, occupiers are forced to use hryvnas due to the boycott of rubles