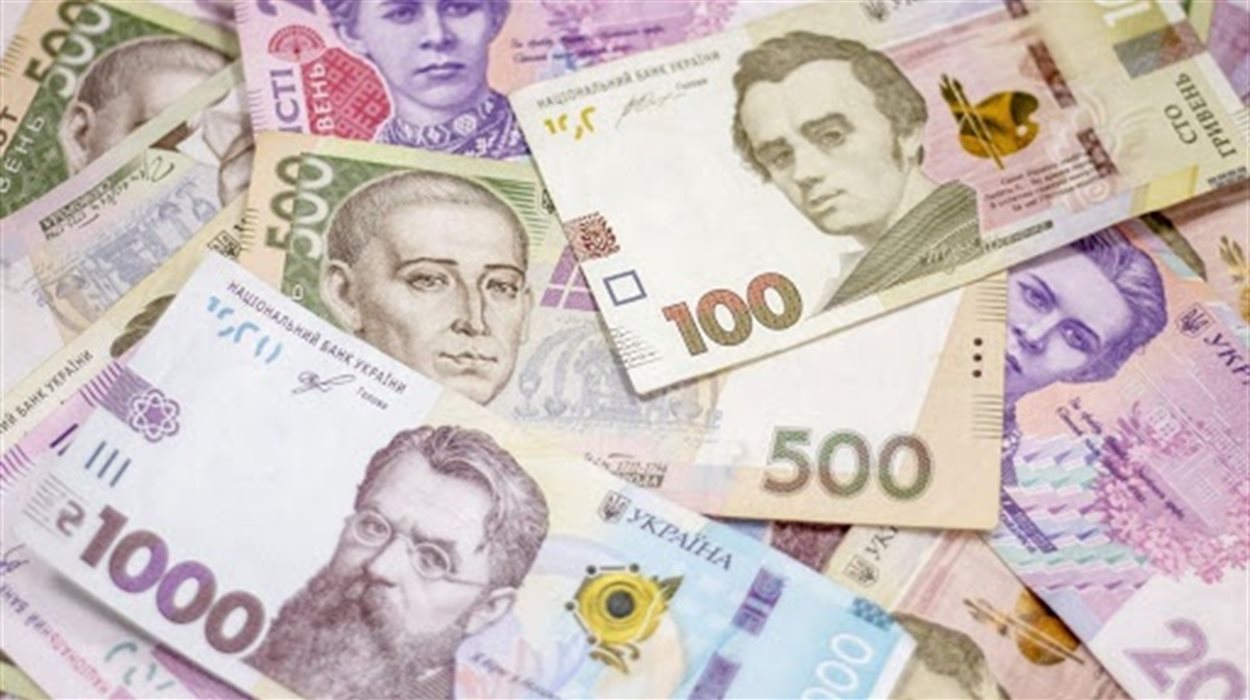 Residents in the occupied territories continue to oppose the region’s transition to the ruble zone. As a result, Russians are forced to use hryvnias.

The fact that Russian soldiers use hryvnias in everyday life eloquently testifies to the degree of control of the region by the enemy. The Center of National Resistance has already reported that despite the statements of collaborators that “Russia is here forever”, the occupiers have not been able to establish the work of administrations and have problems in the financial sector.

Residents do not perceive the ruble as a currency, so most goods can be purchased only in hryvnias. Thus businessmen massively refuse to work under the Russian laws. Therefore, the occupation administrations invite entrepreneurs from occupied Crimea to the city.

previous
In occupied territories Russians are unsuccessfully trying to collect personal data of residents for "referendum"
next
In the Luhansk region, occupiers reduced the mobilization rate because of local protests