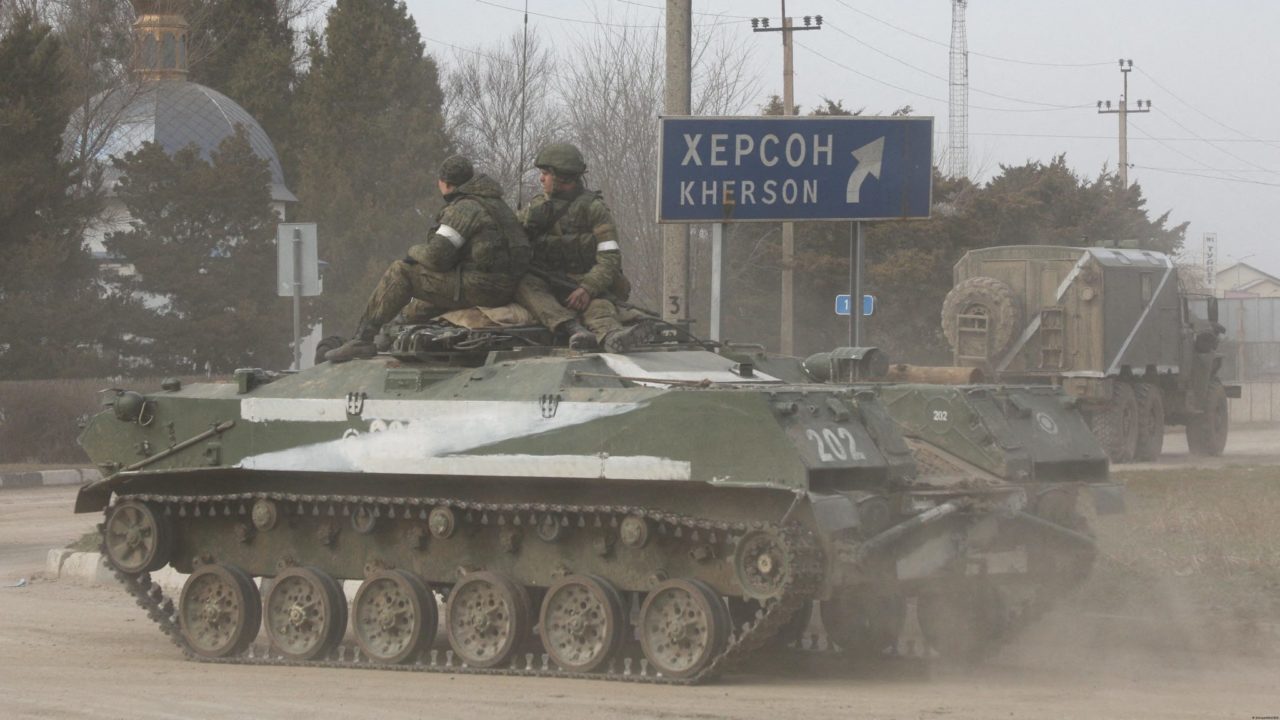 According to intelligence, mass resistance in the occupied territories thwarted plans for the Russians to “voluntarily” join the regions.

According to the new plans, the Russians aim to gradually change the military administration to the so-called civil one. However, due to the local resistance, the deadline on establishment of a peaceful life had been postponed again. Now for the fall.

At the same time, the Russians plan to establish a Russian “legal field” in the south and launch a school year. The latter, in particular, with the help of teachers from the occupied Crimea, as most local teachers refuse to cooperate or leave the region.

Note that despite the repression, the locals continue to resist, so there is no question of any “voluntary” accession. At the same time, given that the resistance tends to grow, it is likely that the Russians will still have to postpone the deadline for the transfer of power to the “civil administration”, ie bunch of collaborators.

previous
In the Crimea, the Ukrainian underground distributed leaflets with an announcement on the return of the peninsula
next
Russians have to attract "titushki" (paid false activists) to wipe Ukrainian symbols in Kherson