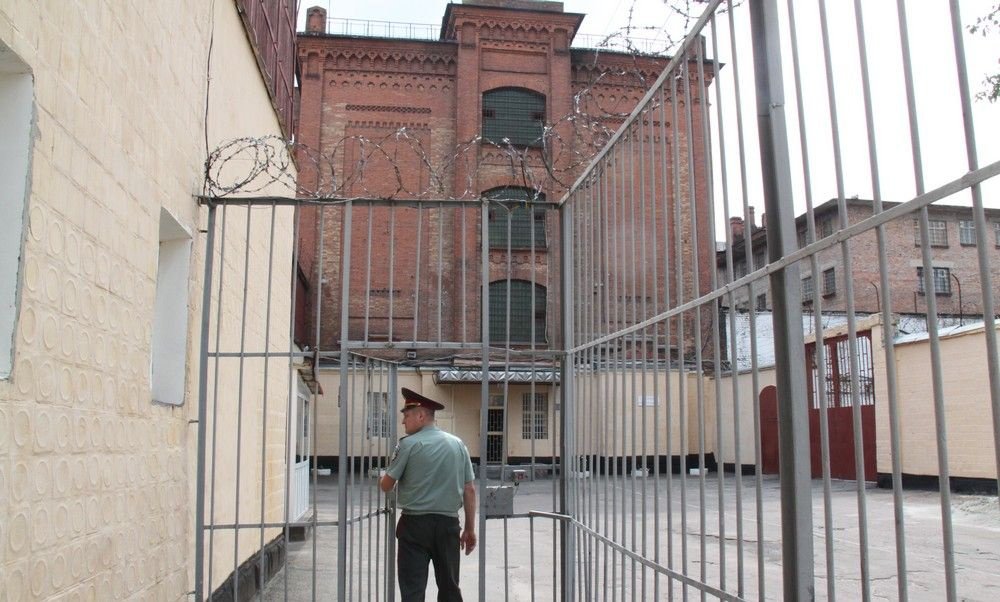 The occupiers began pressuring the detainees of the Northern Correctional Colony №90 to apply for Russian passports.

According to intelligence, due to resistance from the local population in the Kherson region, the occupation administration is unable to comply with Russian authorities’ requirements to passport whole region. The occupiers have too low rates. So they decided to passport the prisoners.

But even those did not stand in line with the Russian document, so the occupiers threaten all those who refused – with violence.

Glory to the Ukrainian resistance!

Reminding, the car of the chief of a correctional colony №90 Evgeny Sobolev who joined occupiers blew up earlier in Kherson. And the Russians plan to hold a “referendum” on September 11 on the creation of quasi-republics in Zaporizhia and Kherson regions, but they have problems due to local resistance.