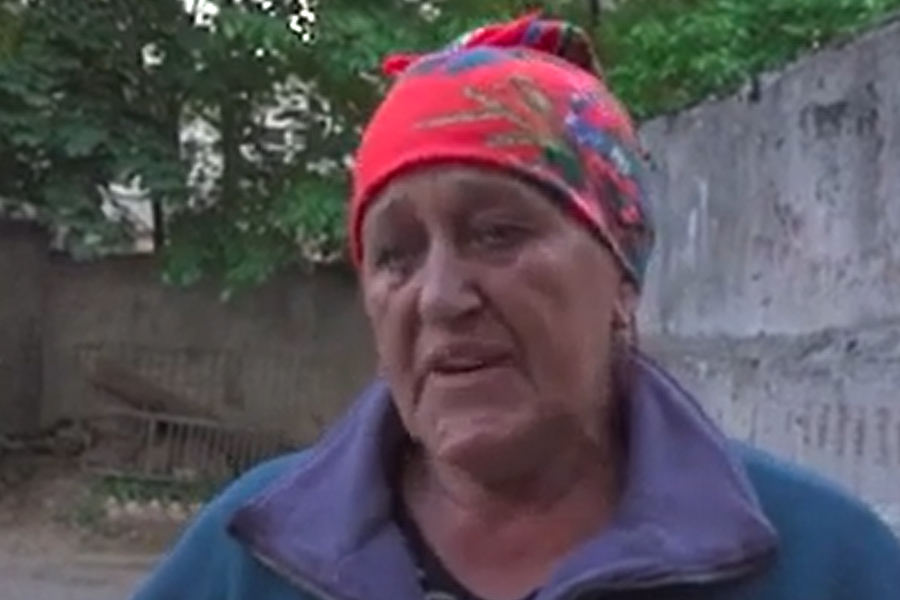 A resident of the village of Cherkaski Tyshky, Kharkiv region, spoke about the horrors of the occupation and how she believed in the liberation of the village.

The woman spoke about the house destroyed by the occupiers, looting of Russian soldiers and plans to create a partizan detachment.

previous
RUSSIANS PLAN TO HOLD A “REFERENDUM” ON SEPTEMBER 11 TO CREATE A QUASI-REPUBLIC IN ZAPORIZHZYA AND KHERSON REGIONS
next
"NEXT MORE": Partisans hinted at the future of the Crimean bridge