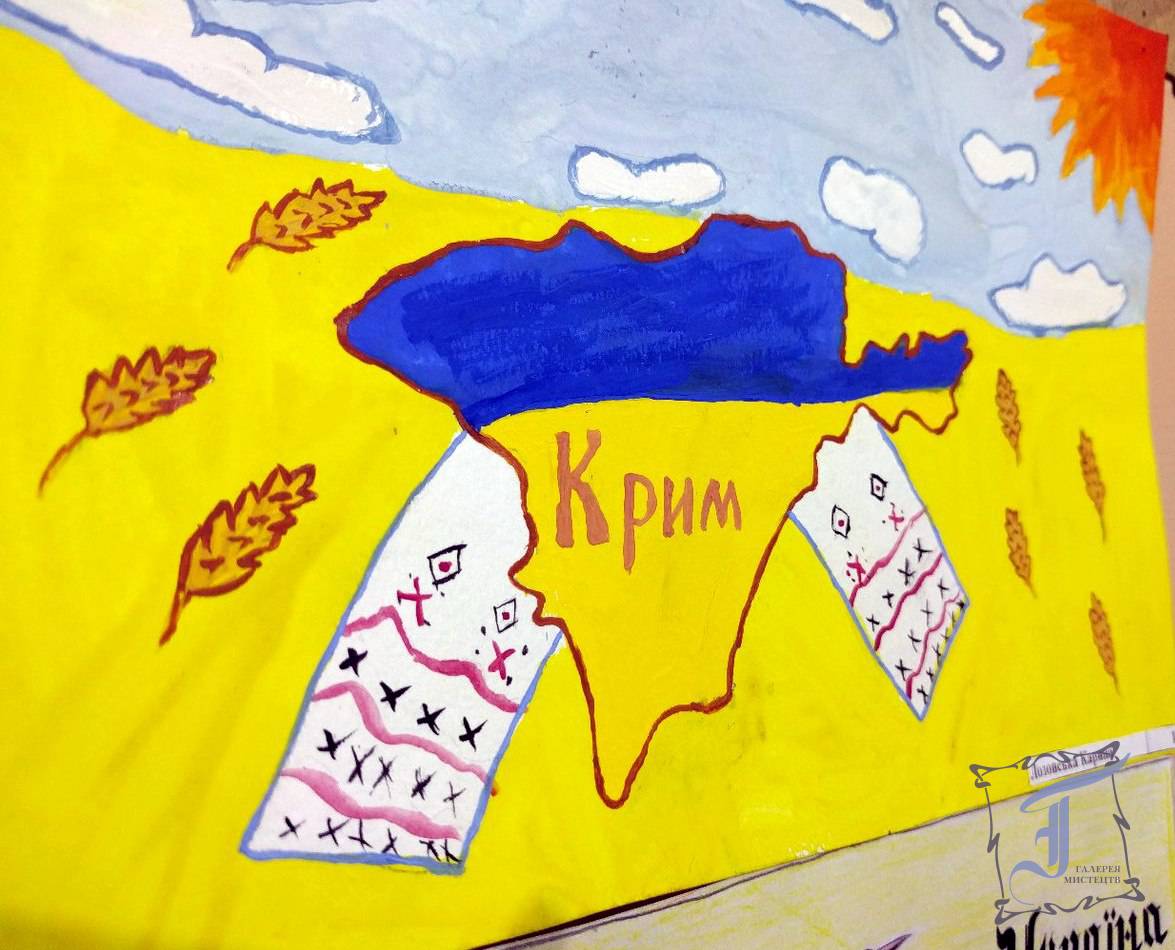 The Ukrainian underground became more active in the occupied Crimea. Leaflets about the future of the Crimean bridge were posted on the peninsula.

The authors of the message hint that the bridge may suffer the fate of oil rigs that Russia stole from Ukraine in 2014 for military use, and they will be destroyed by the Armed Forces. 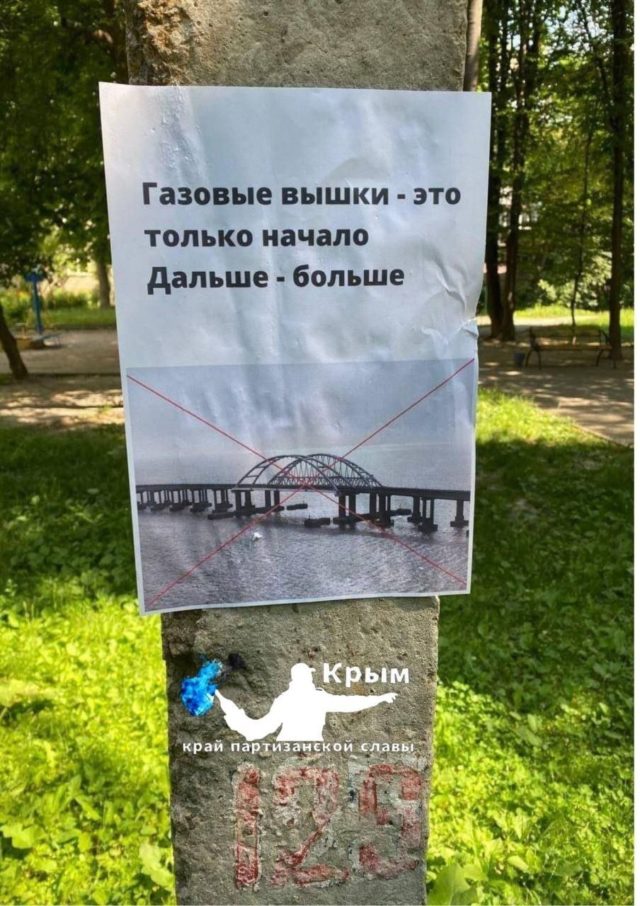 Reminding, earlier unknown partizans deployed leaflets for occupiers in Simferopol. The enemy was warned that the local underground knew where it was located and the number of personnel, so there would be no problems with the liquidation.

previous
"Guys, we've been so waiting for you." The history of the occupation with a happy end.
next
RESISTANCE OF THE SOUTH. RUSSIAN AGITATION DESTROYED IN KHERSON, AND POSTCARDS FOR OCCUPIERS WERE DISTRIBUTED IN BERDYANSK