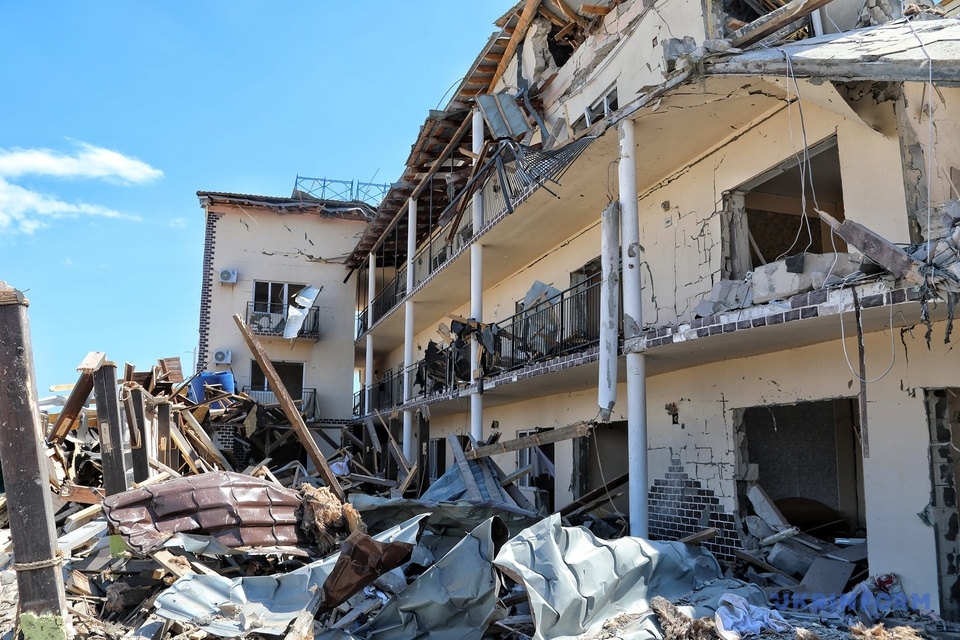 The Russian army’s inability to progress with the tasks of capturing Ukraine has led to rocket terrorism. Putin and his generals resorted to the tactics of terror, systematically killing the civilian population of Ukraine, both within and especially outside the combat zone. Its

Over the past week, the Russians have increased the number of rocket attacks on civilian objects: 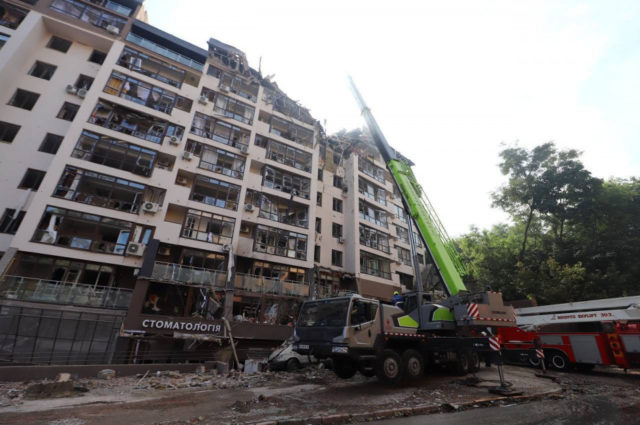 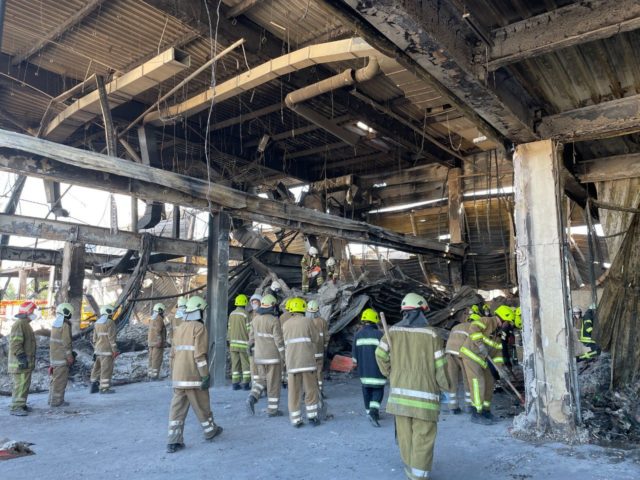 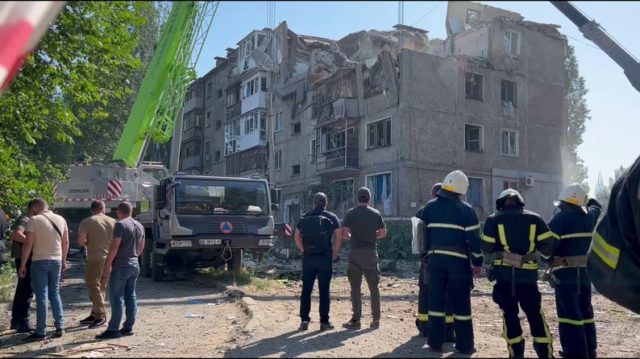 This scary trend indicates that the Russians have deliberately switched to terror tactics. In all cases, the Russian officials and warmongers could not provide any military explanation in response to the questions. They offer outright objections that contradict the facts and video materials.

Russia is a terrorist country that intimidates the population of Ukraine and raises the stakes of this war in order to force Ukraine to capitulate not by means of war but by terror. The Ukrainians only unite more in response, however, and put up more resistance. This terror solidifies and hardens the resolve to continue until the victory.