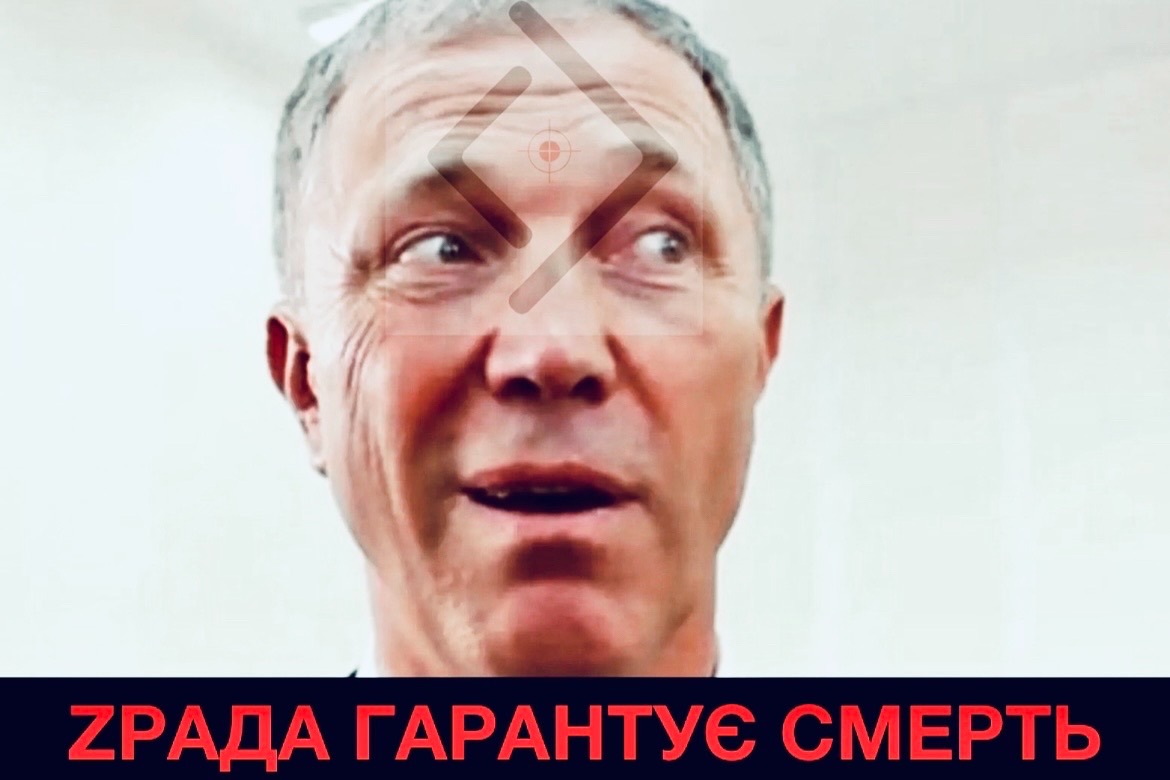 In occupied Kherson partisans continue to decorate the city with postcards with correct messages.

This time, the occupiers warned Kirill Stremousov and Volodymyr Saldo about the quiet, unpredictable Ukrainian night, as well as the fact that collaborationism kills. Also, the city once again urged to ignore the passporting of the enemy. 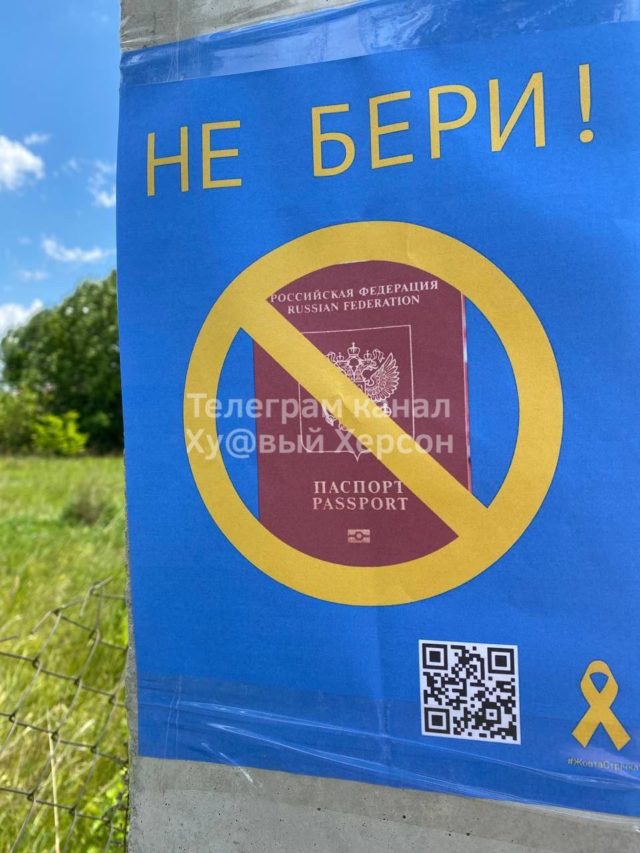 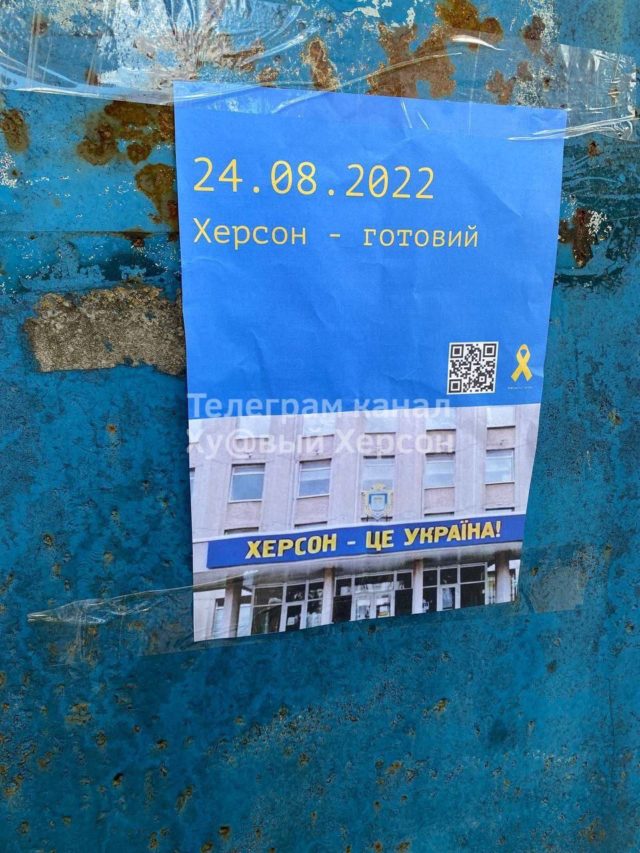 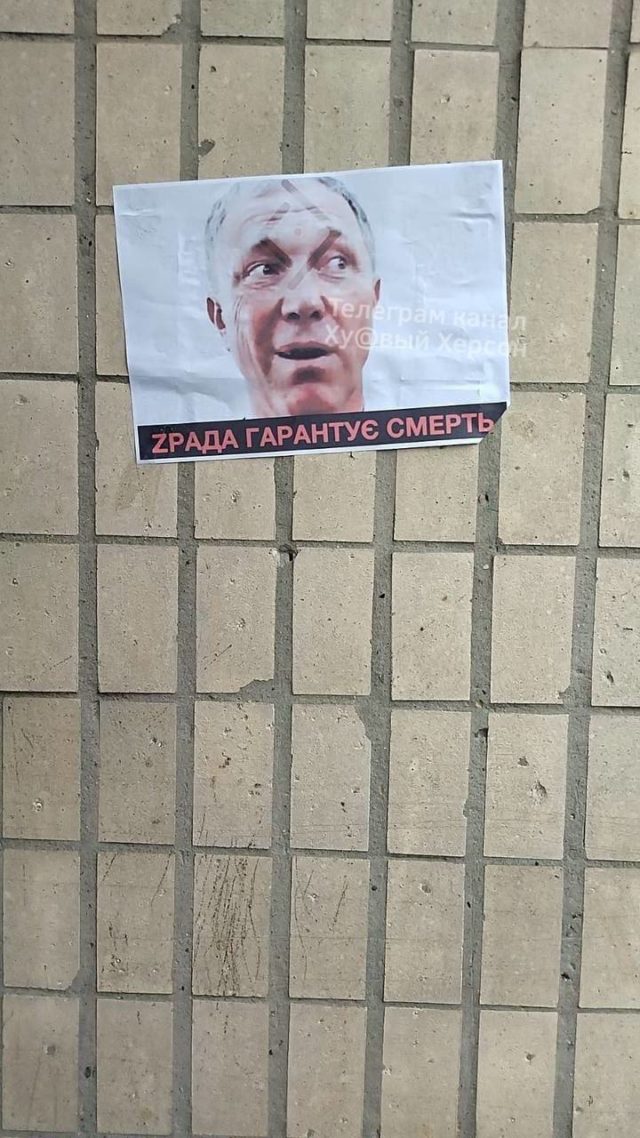 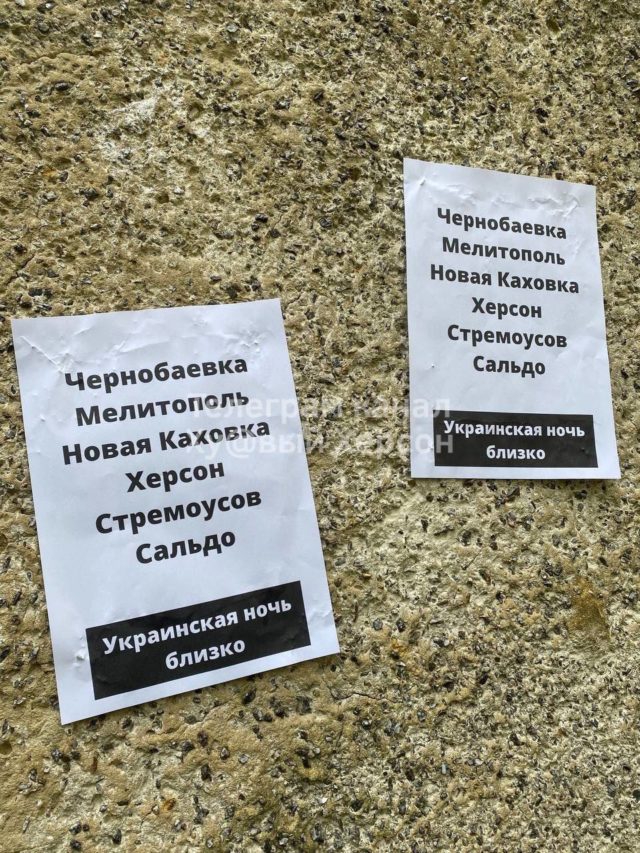 Reminder, the day before in occupied Kherson unknown people posted leaflets with the announcement of HIMARS system strikes on the enemy. Given that the Armed Forces of Ukraine recently destroyed the military base of the occupiers on Pestela Street, in general, the HIMARS system does not need a large advertising campaign among the enemy. However, the partisans decided to keep brand recognition at the same level as the panicked mood among Russians.