Unpunished evil returns. Feeling his own impunity he repeats his horrors again and again. That is why it is extremely important to bring to justice all Russian military personnel who were involved in war crimes against peaceful Ukrainian citizens.

Now it becomes extremely important – the question of collecting evidences and establishing the personal data of all those who have blood on their hands. Of course, some military personnel of the Russian Federation may believe that they will be able to avoid publicity and, accordingly, punishment. But the experience of investigating the MH17 disaster comfirmed opposite. As you know some information about the commanders and direct executors of the attack against the airliner was provided by some Russian military personnel who decided to take advantage of the witness protection program offered by the Netherlands in partnership with other European countries. Apparently they realized that sooner or later the international investigation will be able to reveal all the details of the disaster, and therefore it is better to be a witness than an accused.

Probably the same logic was used by some caring servicemen of the 83rd separate amphibious assault brigade (military unit 71289, point of permanent deployment – the city of Ussuriysk, Primorsky Krai, Russian Federation). Recently a whole array of data on the military from this part was sent to the address of the Center of National Resistance. Together with other units this brigade participated in the offensive on the Kyiv region in February 2022 and managed to “light up” in Bucha. 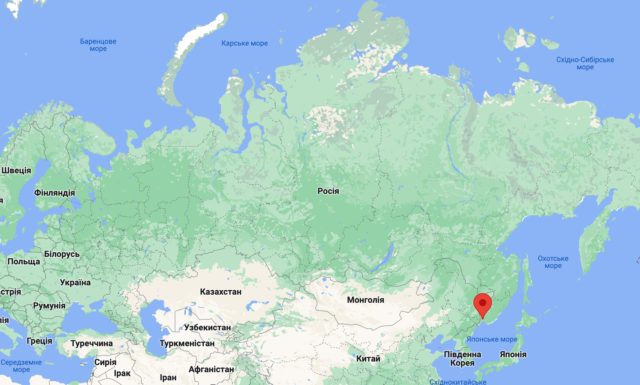 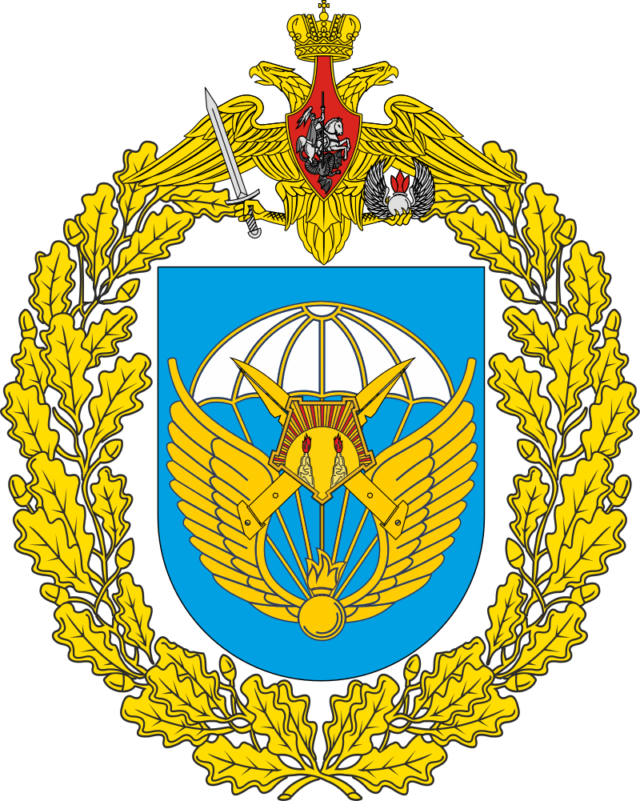 Now the CNS has at its disposal various materials – photos, passports, official ID cards, addresses and photos of places of residence, financial documents. Moreover, not only the military themselves, but also their family members. There is also a lot of official information, such as orders, instructions, personnel lists, information, etc.

At the moment the verification of the authenticity of the sent data has already been completed. And now the Resistance Center is starting a series of publications about exactly what data was received. You can start with personal documents. There are quite a lot of them, there are internal passports and military IDs, there are birth certificates or vehicle documents. 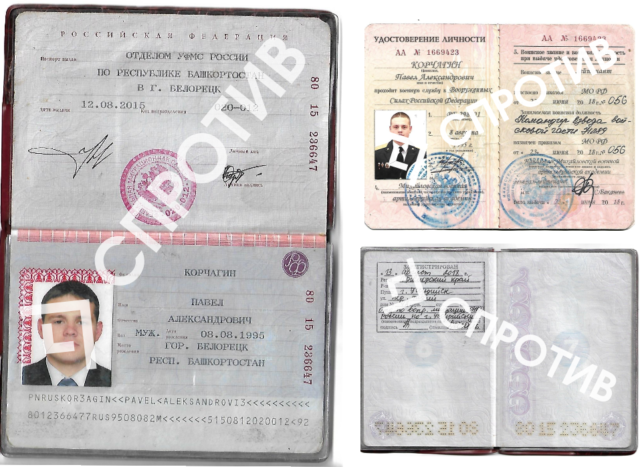 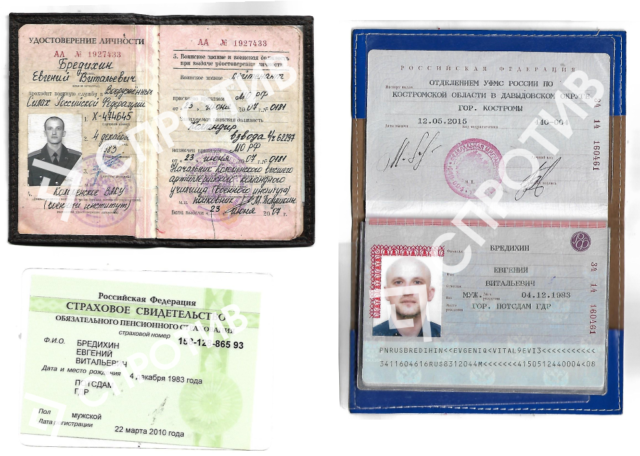 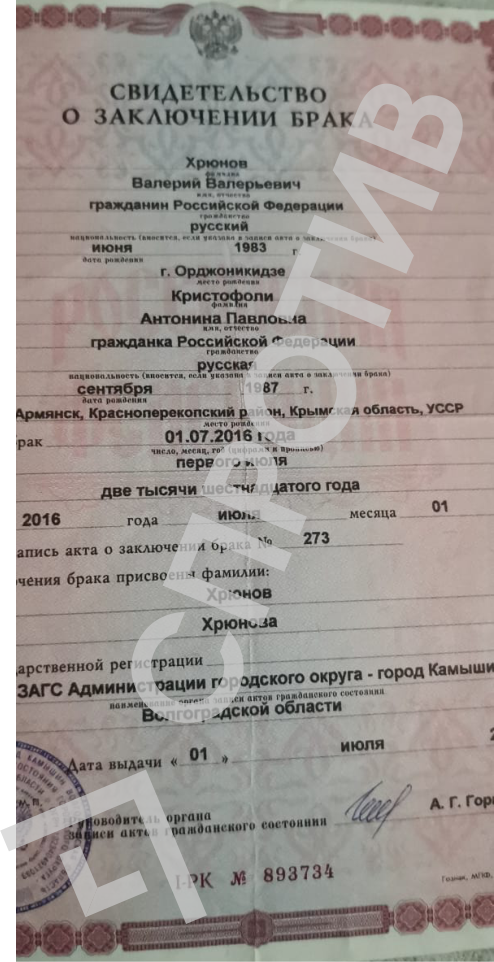 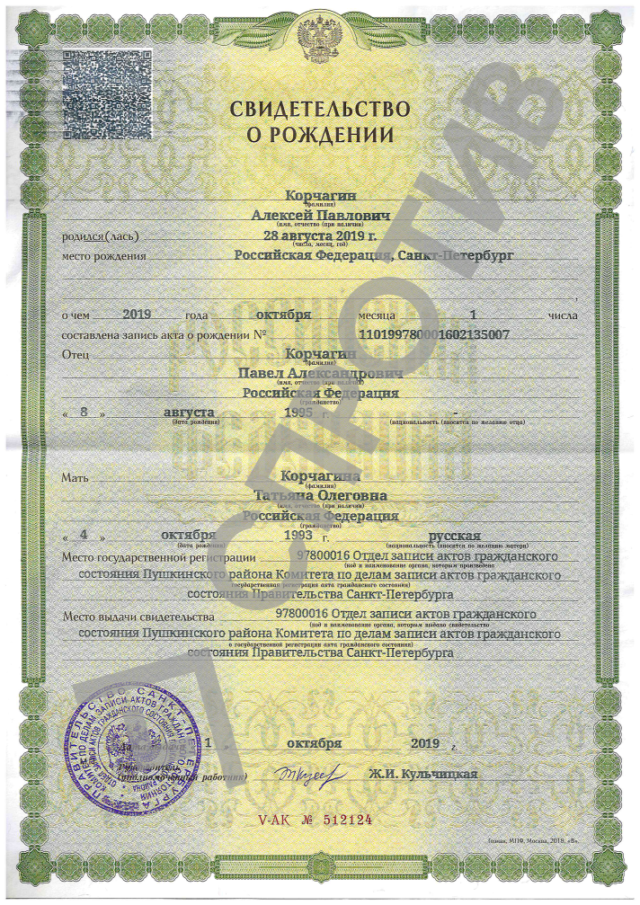 In addition, there are also applications for official foreign passports for sending units on business trips to Syria. The most interesting thing is that when making such applications, the candidate must provide the FSB of the Russian Federation with data not only about himself, but also about his relatives, so now the CNR knows the composition of the families of paratroopers of the 83rd brigade. 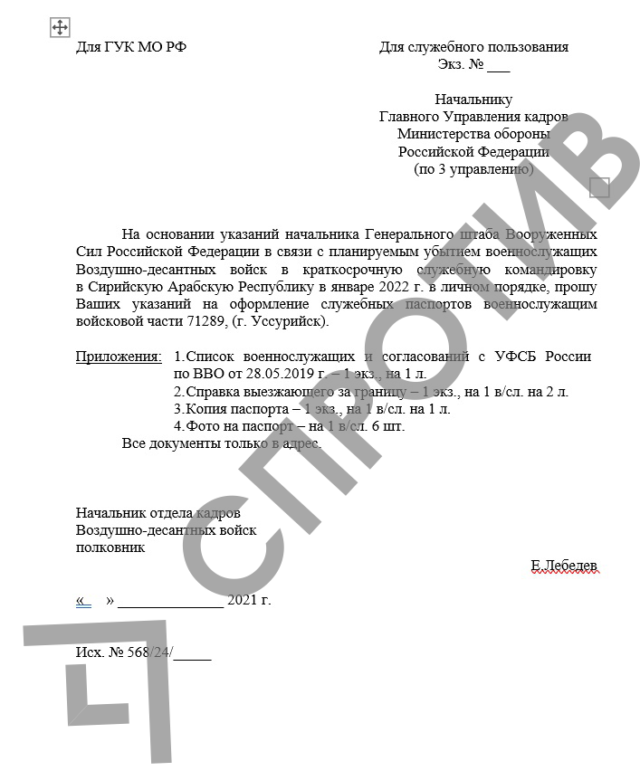 There are lists of those who already have foreign passports and, most likely, have already managed to gain experience in the destruction of the civilian population in Syria. In addition there are lists of contractors with residential addresses, or, for example, a list of all officers of the unit with positions and phone numbers. 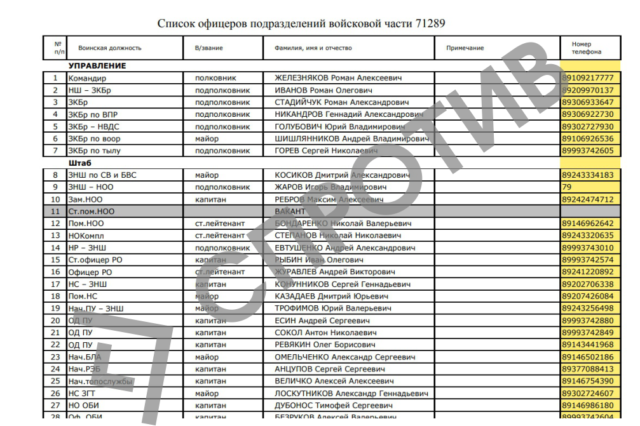 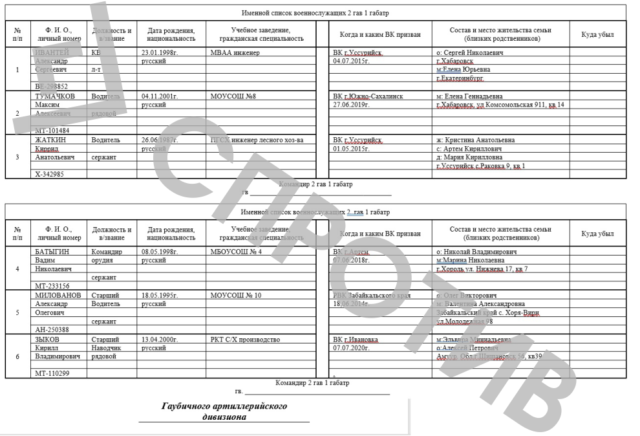 There is no lack of documents for official use, which should, in theory, be much more protected against unauthorized access. In addition, we have a photo of the seal of a part that was apparently used to hastily forge official documents.

There are photos of the personnel, there are a lot of them. Moreover, not only for the documents, but also, for example, for the stand, which the commander of the 2nd howitzer artillery battery of the howitzer artillery division of the Guards Captain Khryunov Valery Valeryevich really wanted to get to. By the way, he got married on July 1, 2016. But it seems that he will suffer not about marriage. 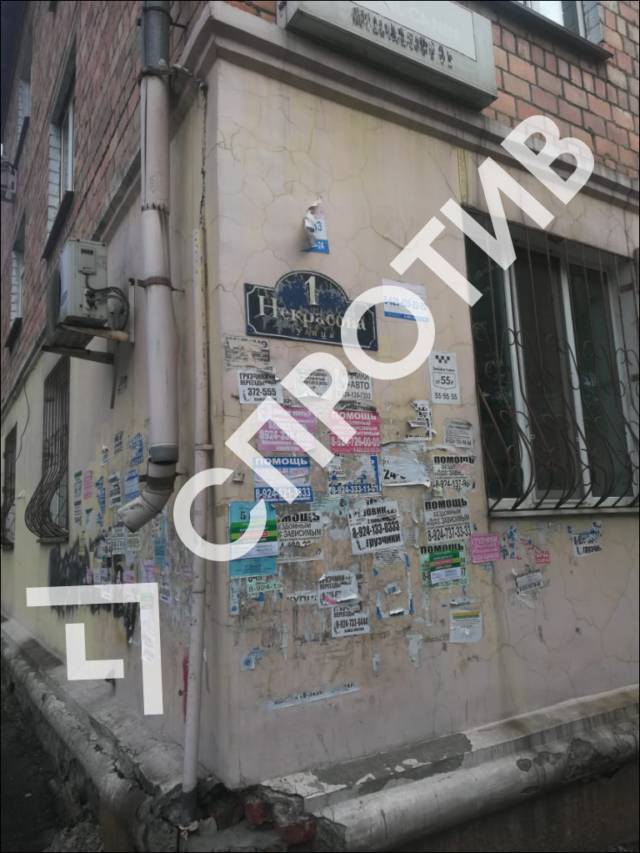 In the next publication, the CNR will share a new batch of documents and tell about how the combat training of Russian paratroopers is organized. Thanks to conscientious commanders, we will be able to organize a tour of the occupants’ apartments.

And they themselves can clearly know that none of them will escape responsibility, especially since war crimes do not have an expiration time. And now Ukraine has much more data for this.

previous
Russian occupiers were eliminated in Energodar
next
"Tokmak made its choice in 1991": the occupied city does not want to participate in the Russian "referendum"