The Ukrainian underground in Kherson marks the places with the letter ” ї ” where the Russians plan to hold a referendum.

So, the corresponding letter appeared at 19 Karbysheva Street and 12 Tarle Street (School No. 45). Such an action not only demonstrates the hostile attitude to the enemy, but also demonstrates that the underground knows about all its intentions and plans. 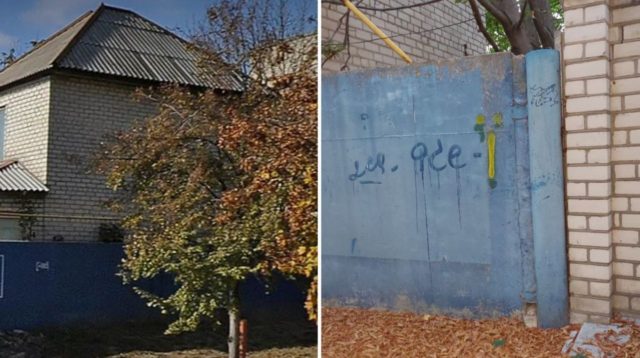 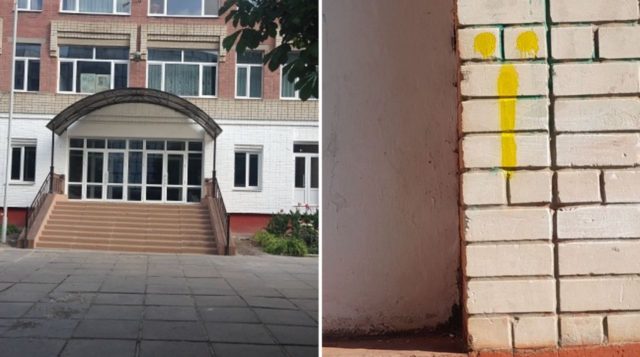 Reminder, the Russians began to look for a mass to hold actions in the alleged support of the occupation by the local population. For this, Russian “volunteers” created the so-called public movement “We are together with Russia”.