Local partisans directed the fire of the Ukrainian Army on railway tracks in the Pologiv district of the Zaporizhia region. And in the Luhansk region unknown persons disabled the distribution road of the track control.

In Zaporizhzhia the Armed Forces of Ukraine attacked the railway in the area of ​​the Kamysh-Zorya station near Polog. 6 tracks were damaged. Local partisans helped the military to fire. 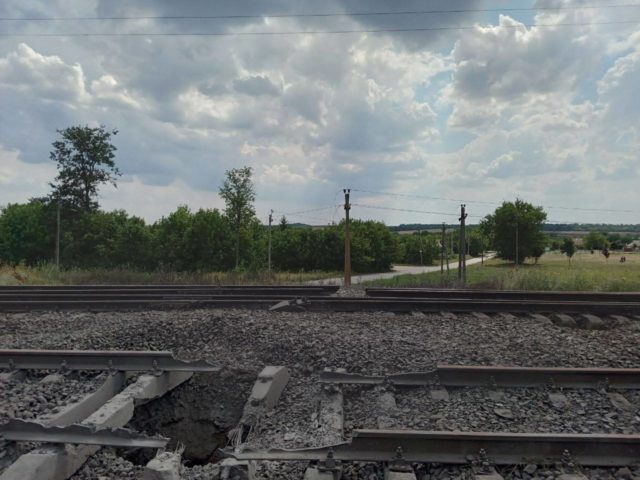 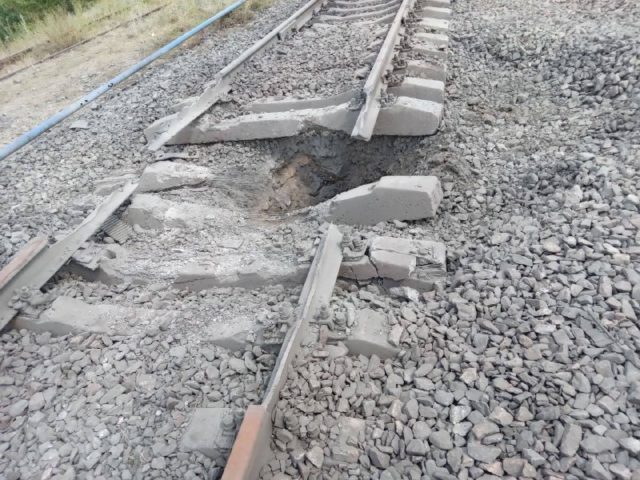 At the same time near Svatovo the partisans burned the control box of the railroad, which made logistics difficult for the enemy. The latter is important, because the Russian army is built on a logistic model where the railway plays a decisive role. It is the developed railway network of the east and south that allows Russians to move their equipment quickly. When the Russians lose their mobilit the chances of their victory also fall with it.