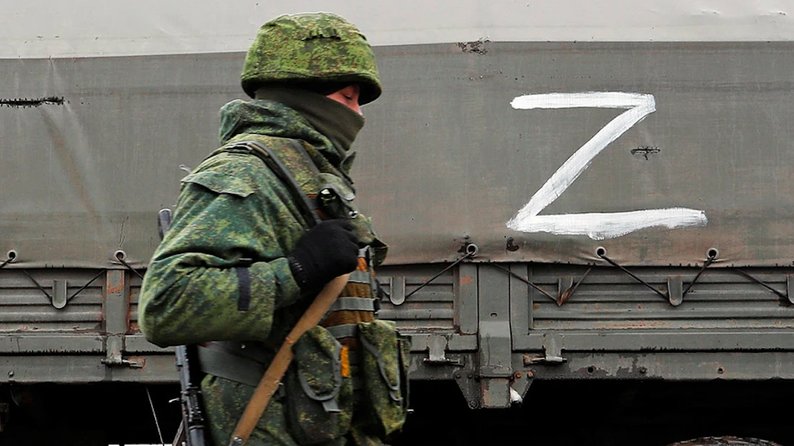 In the Kherson region, the Russian invaders have intensified filtering measures.

The number of people abducted by the occupiers is increasing. Volunteers working in occupied territories, heads of condominiums who refuse to cooperate with the occupiers are under attack

Therefore, it is dangerous to stay in the territory temporarily controlled by the enemy. We will remind you that the evacuation of the civilian population from the temporarily occupied territories of the Kherson region has been announced.