On August 23, Ukraine celebrates National Flag Day, which has become the main symbol of resistance to the occupation.

Immediately after the occupation, the Russians change the flag. Nothing puts more moral pressure on the occupiers than the flag of our state, because it reminds the enemy that they are the occupiers. For half a year, residents of the south and east continue to paint Ukrainian symbols on the streets of Ukrainian cities.

Russians hire thugs to paint over our flags and hang their tricolors. But the story continues: at night, the symbols appear again, and Russian flags are burned or thrown into the trash. The enemy is forced to spend more resources on protection and patrolling, but in vain, because the region remains Ukrainian. 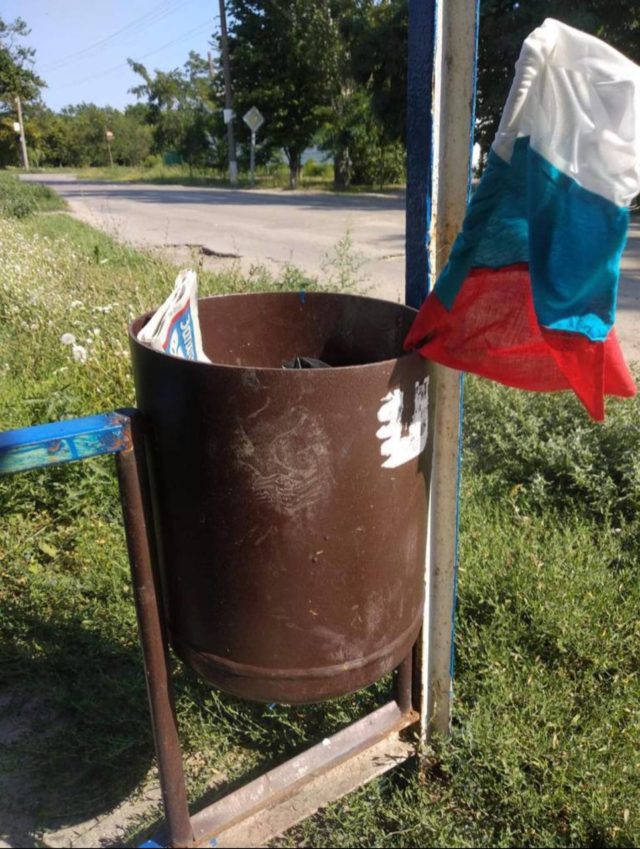 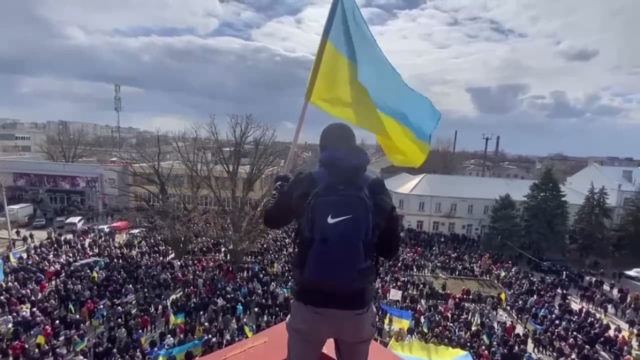 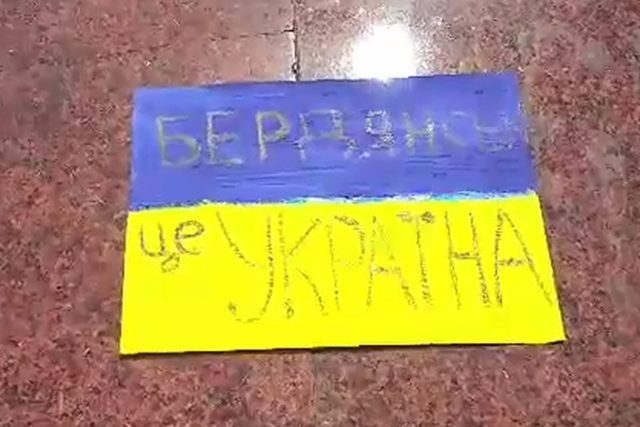 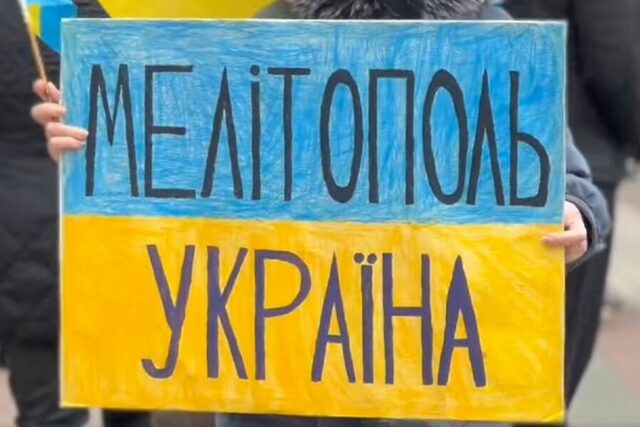 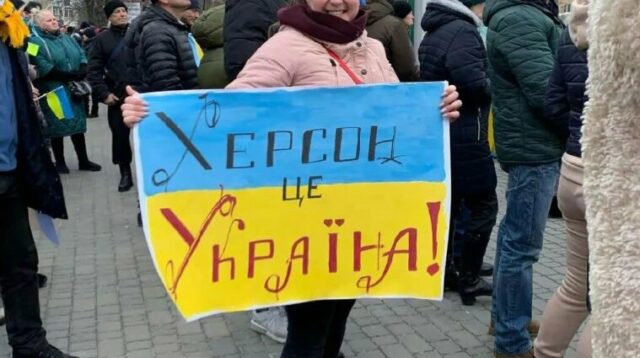 The Center of National Resistance calls on this day to talk about our occupied cities because today they know the price of this holiday better than anyone. At the same time, we call on TOT residents to boycott the referendum, ignore passporting, and evacuate from TOT at the time of the Armed Forces operation to liberate your native settlement.

previous
The Russians continue to bring gauleiters to the occupied territories
next
In Luhansk, the occupiers dispersed a meeting of the relatives of mobilized POW