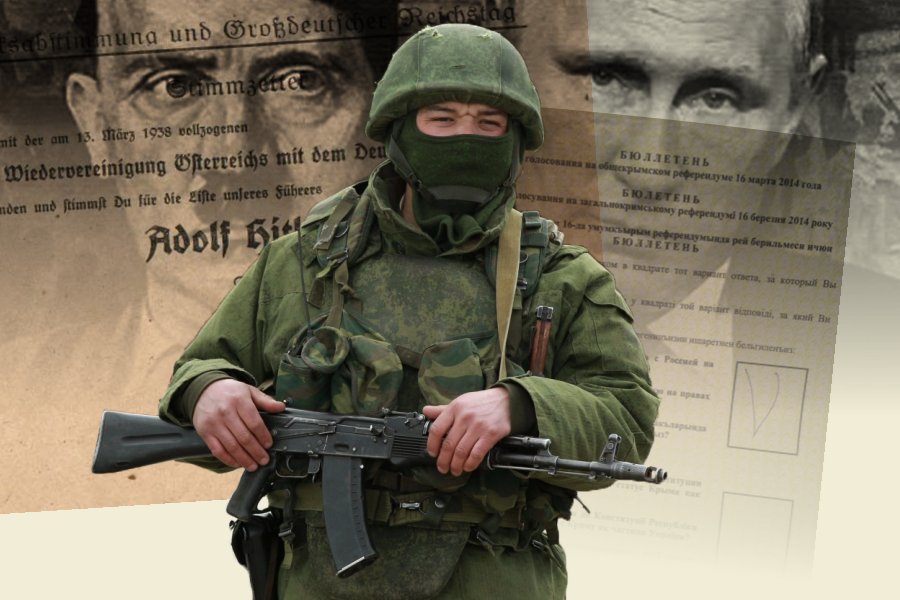 According to intelligence, only 5-7% of Mariupol residents are ready to take part in a fake referendum organized by the Russians.

In the occupied Mariupol small groups of local collaborators (mostly consisting of 2-3 women) continue to carry out the population census in all districts of the occupied Mariupol. The purpose of such a “census” is to establish the real number of people who remained in the city.

These groups visit all apartments and private residences. During the census, they are required to provide personal documents with registration (registration). They also find out the location of the closest relatives. It is officially announced that they are establishing the location of people in order to provide them with light and gas.

In informal conversations it is recognized that the majority of the surveyed population in occupied Mariupol refuses to participate in a possible “referendum” or does not directly answer the question of whether they will participate in the said event.

According to their estimates, only about 5-7% of the respondents clearly expressed their willingness to come to the “polling stations” and “vote”. The vast majority of citizens aged 45-70 remained in the city.

Previously we explained why the so-called referendum of the Russian Federation should be ignored and why it is the enemy.