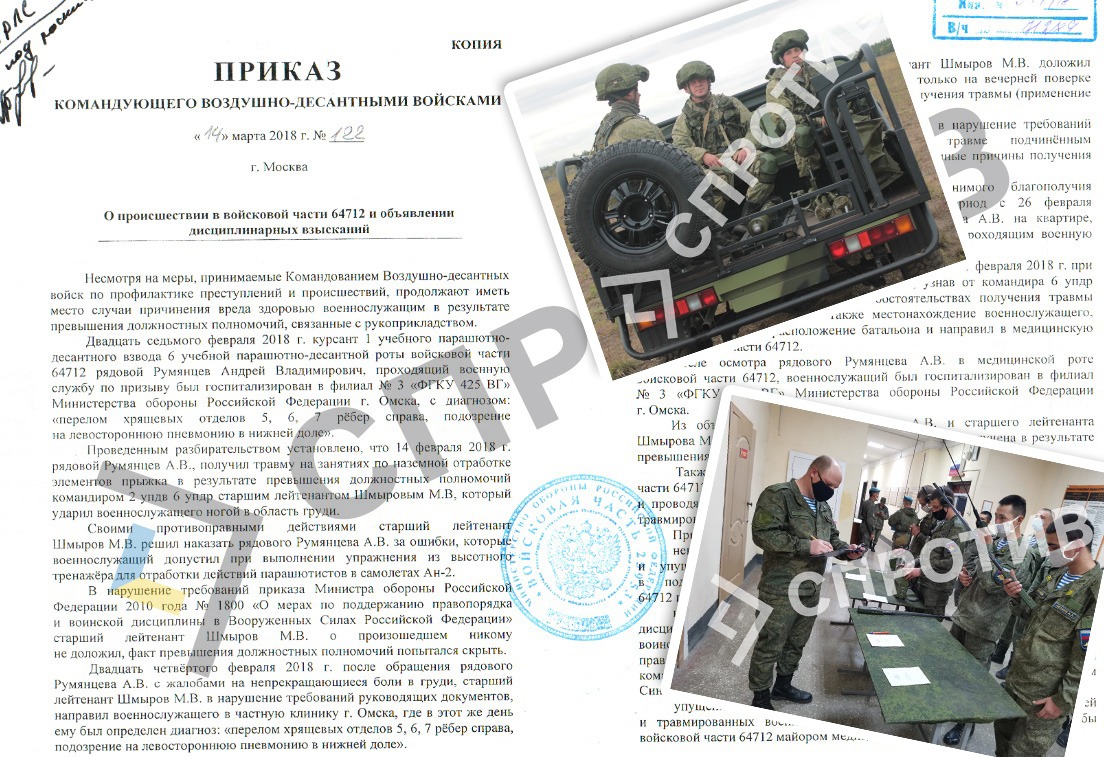 The Central Intelligence Agency has already said that it has a lot of personal information about Russian paratroopers and even visited them, so far virtually. This time we are publishing a fresh batch of documents provided by our informants. We would like to remind you that all whistleblowers of the Defense Forces of Ukraine can take advantage of the special European-Ukrainian witness protection program. All Russian military personnel who are ready to provide evidence of the Kremlin’s war crimes and report important information have a chance to start a new, peaceful life in one of the countries of Europe with a solid reward.

For now, we will tell you how the usual service of the Russian occupiers goes.

Two years before the full-scale invasion of Ukraine, the Ministry of Defense of the Russian Federation decided to intensify the brainwashing of its military, for which it developed a new method and an order with the proverbial number 404.

To organize military-political work in the Armed Forces of the Russian Federation I order:

They wanted to ensure “high moral and psychological readiness to perform tasks” and even study “norms of morality and military ethics, … norms of international law.” However, as is customary in modern Russia, talks about peaceful existence and democratic foundations remain empty slogans. 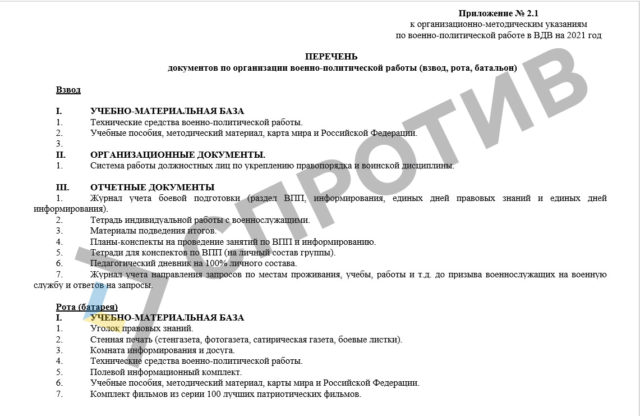 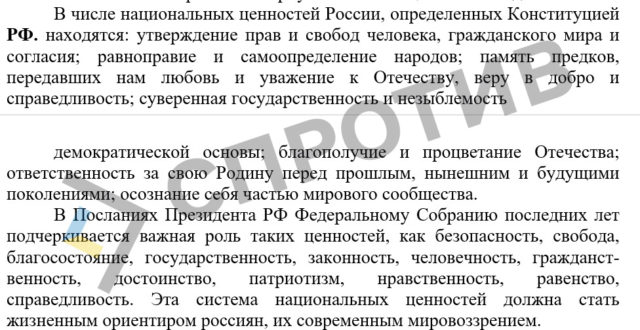 Among the national values of Russia, designated by the Constitution of RF, are: assertion of human rights and freedom, civil peace and harmony, equality and self-determination of nations, … belief in the good and justice, … the inviolability of the democratic foundation, … awareness of being part of the global community

It is worth paying attention to a wide list of means of educating the occupiers. In particular, it contains “patriotic films” – another reason why it is extremely important for Ukraine to ban any cultural products related to the Russian Federation. Among the topics of the lectures are the following: “Church and State”, and “Church and Army in Russia”. 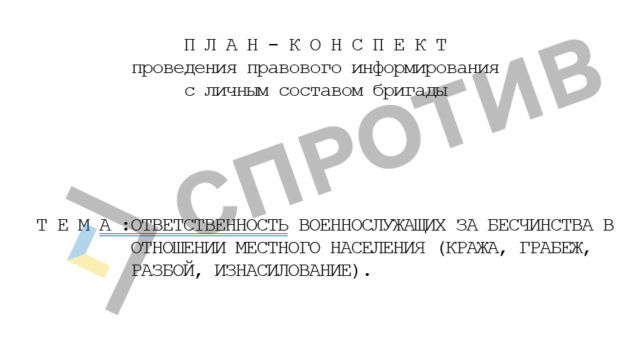 Conducting legal information with the personnel of the brigade

Topic: the responsibility of the servicemen for the atrocities towards the local population (theft, robbery, brigandage, rape

However, judging by the massive war crimes committed by the Russian Armed Forces against the civilian population of Ukraine, they skipped these classes.

Although even before the war, the airborne troops of the Russian Federation could not boast of high discipline. So, according to reports, in 2018, during training at the range, Captain Saniahmetov and Warrant Officer Muratov decided to relieve some stress after a hard day of training. As a result, the captain was found dead, and the ensign managed to be rescued in a nearby hospital. Both received a heroic diagnosis, traditional for the Russian army – “poisoning with surrogate alcohol of a severe degree.” 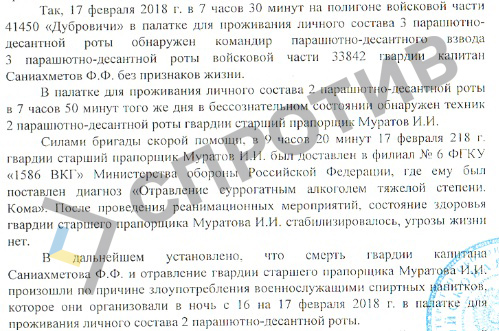 Established that the death of Captain Saniahmetov and Warrant Officer Muratov occurred due to the alcohol abuse that they organized at night from 16th to 17th February 2018 in the tent for the living of the personnel of the 2nd airborne company.

There was also hazing, the consequences of which brave Russian officers traditionally try to hide. Senior Lieutenant Shmyrov kicked a subordinate in the chest and broke his ribs, which caused him to develop pneumonia. But this pseudo officer tried until the last to keep the violation a secret, intimidated the victim, and even tried to hide him in a private apartment. If they treat their servicemen this way, then whether they should be expected to observe the norms of international humanitarian law is a rather rhetorical question. 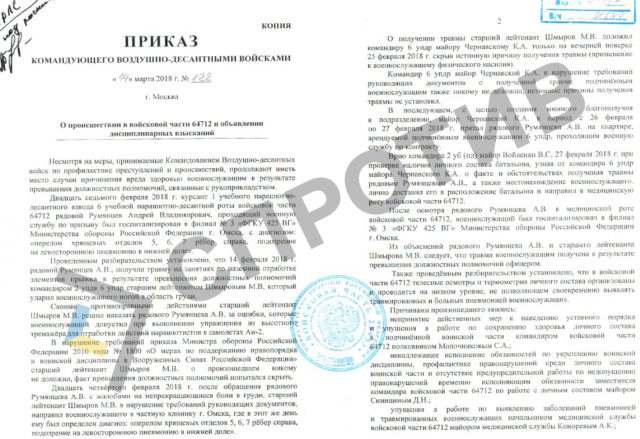 Due to this attitude and low discipline in the Russian army, people died even before the “Special Military Operation” [Russian term for the 2022 full-scale invasion in Ukraine], far from real combat operations. According to our analysis, 30 servicemen died in the Russian Airborne Forces in 2017. It is no coincidence that the situation in the 83rd brigade, which later committed atrocities in Buchi, was called “critical”. 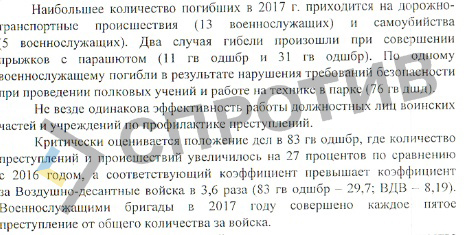 The state of affairs in the 83rd brigade is evaluated as critical. The number of crimes and accidents rose by 27% compared to 2016.

In addition to propaganda, the Russian military is also trying to engage in combat training, about which they make photo reports for the command. 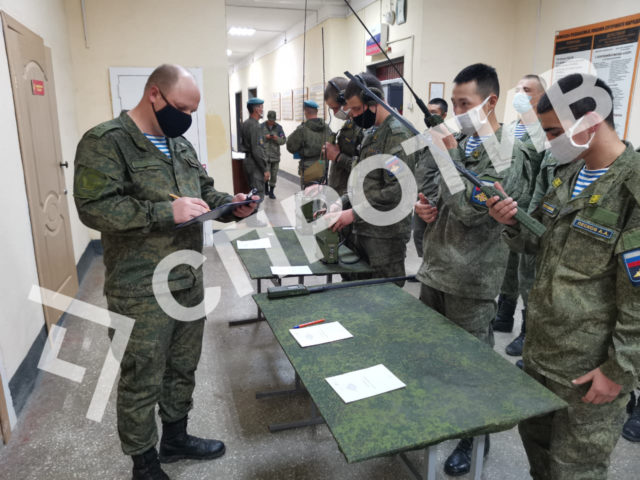 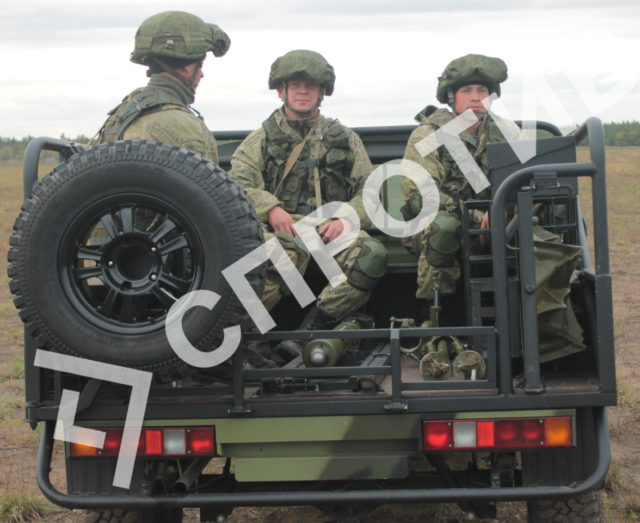 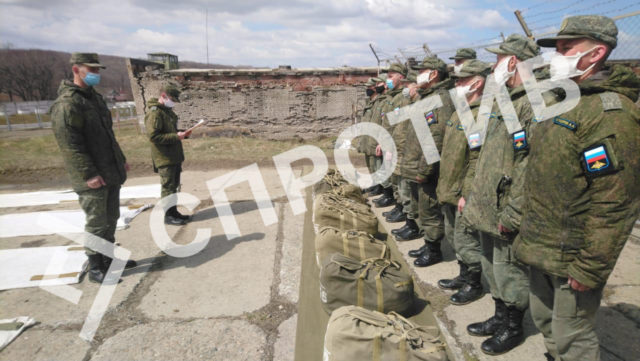 Why are they trying? Because according to information received from informants, they are learning to “fight with NATO” and not with Ukraine. All the manuals are dedicated to the troops of the Alliance, and the data on the German Armed Forces in the folder called “Fascists” in the “Enemies” catalog look especially funny. What is more, these data are mostly outdated, and the only more or less fresh information is the guide on the Armed Forces of Georgia, in which the historical information about the country very succinctly ends with the events of August 8, 2008, without specifying the real reasons for the war that began then. 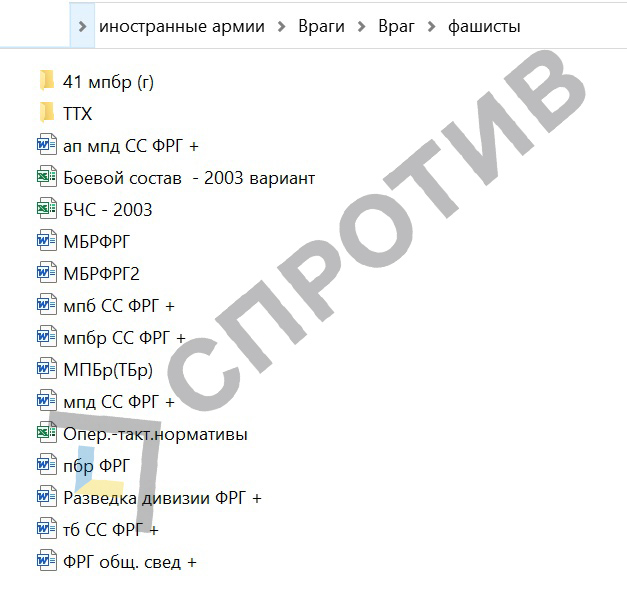 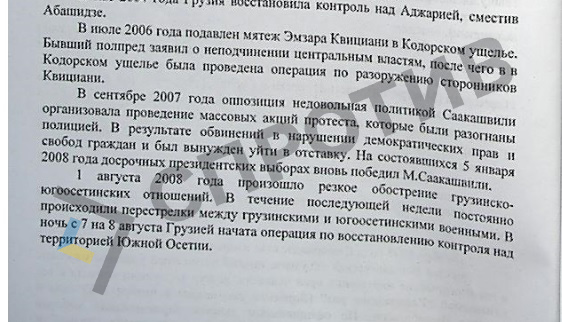 On 1st August 2008 happened a sharp exacerbation of the Georgian-Osetian relationship. During the next week, there were constant skirmishes between the Georgian and South Ossetian military. On the night of 7 to 8th August, Georgia started the operation on restoring control of the territory of South Ossetia [an unrecognized pro-Russian “state” in Georgia, similar to “DPR” and “LPR” in Ukraine]

It is also interesting to consider the materials regarding the loading of the echelon with the brigade’s military equipment, which was supposed to depart at the end of January 2022. Now we already know exactly where this echelon went. 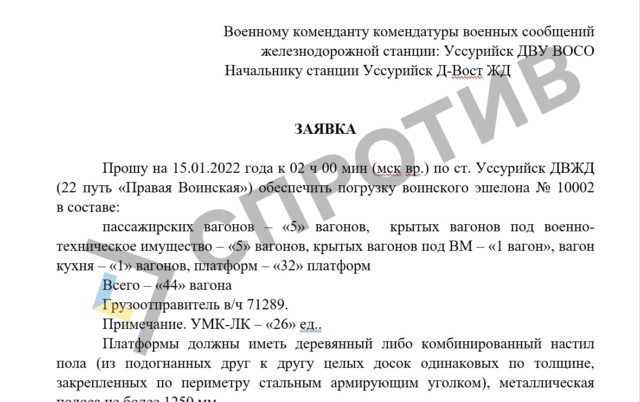 I ask to ensure the loading of the military echelon…

There are also documents marked “Secret” or “For official use”, such as, for example, lists of servicemen of the brigade who were sent to fight in Syria. 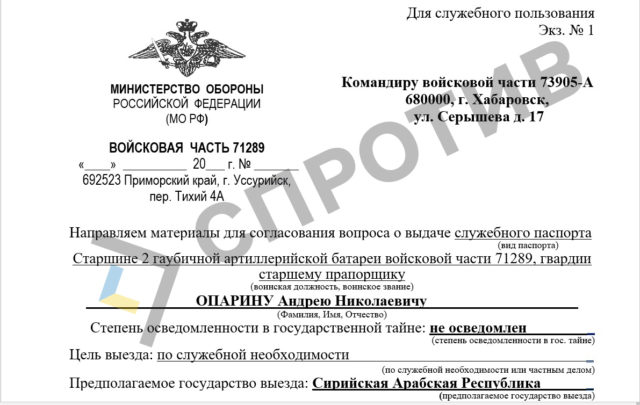 These data have been transferred to the relevant Ukrainian services for a more thorough study.

In turn, the CNS wants to remind us once again that war crimes do not have a statute of limitations and all criminals will sooner or later be held accountable for their actions. The only way to avoid punishment is to cooperate with the Defense Forces of Ukraine.

The Center of National Resistance offers all Russian military personnel who want to save their lives and receive asylum in Europe to send information about their units, evidence of war crimes, and official documents. This is the only opportunity to get a chance for a new normal life.

previous
They are afraid of "bangs" - the occupiers loot special equipment from Zaporizhzhia
next
Chronicles of the resistance: the Russians failed the first dayof school and are looting because of the fear of shelling