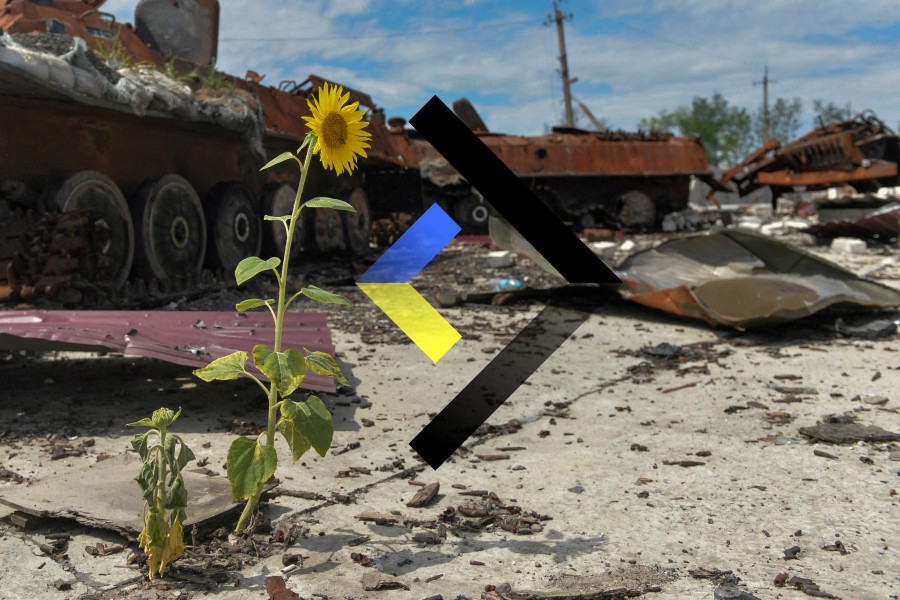 On September 16, there was an explosion in Luhansk, resulting in the death of the so-called head of the Prosecutor General’s Office of the LPR, at the same time the deputy head of the city’s occupation administration was killed in Berdiansk.

“Prosecutor General” Serhii Horenko was blown up right in his office. Together with them, his deputy, Kateryna Stehlenko, died. According to preliminary information, the explosives were brought in by one of the visitors. Please note, that Serhiy Horenko is a traitor and worked in Ukrainian law enforcement agencies until 2014.

Oleh Boyko and his wife Lyudmila Boyko were killed near their garage in Berdiansk. The former was responsible for housing and communal services for the occupiers, and his wife headed the city polling station regarding the “referendum”.

Note that the life of a collaborator is bright but short because nobody likes traitors: neither local people, nor other collaborators, nor those for whom they “work”.

We will remind you that on September 6, in the center of the temporarily occupied Berdiansk of the Zaporizhzhia region, the car of the “commandant” of the city, Artem Bardin, was blown up.

The Center of National Resistance calls on the residents of the temporarily occupied territories to evacuate the region for the period of the Armed Forces of Ukraine operation to liberate the territory.

previous
Russians keep weapons in schools on TOT
next
In Izyum and the surrounding villages, locals testify about the war crimes of the Russians