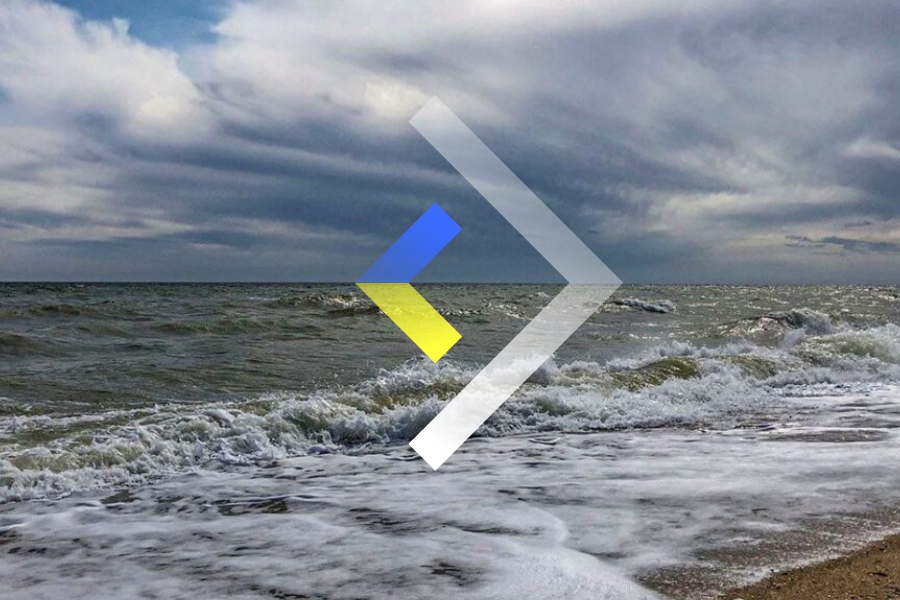 In Berdiansk, locals are totally boycotting participation in the pseudo-referendum, so occupiers go with guns to communal enterprises and force them to “vote on the spot.” They do this because most of the employees of “municipal” enterprises are officials, doctors, and educators who were brought from Russia. Therefore, the result is already known.

Also, the so-called “electoral commissions” go around civilian houses in anticipation of finding townspeople who will be able to vote.

Ukraine’s Resistance Center urges not to leave the house during the “referendum” period and not to open the door to the so-called “electoral commission” members.