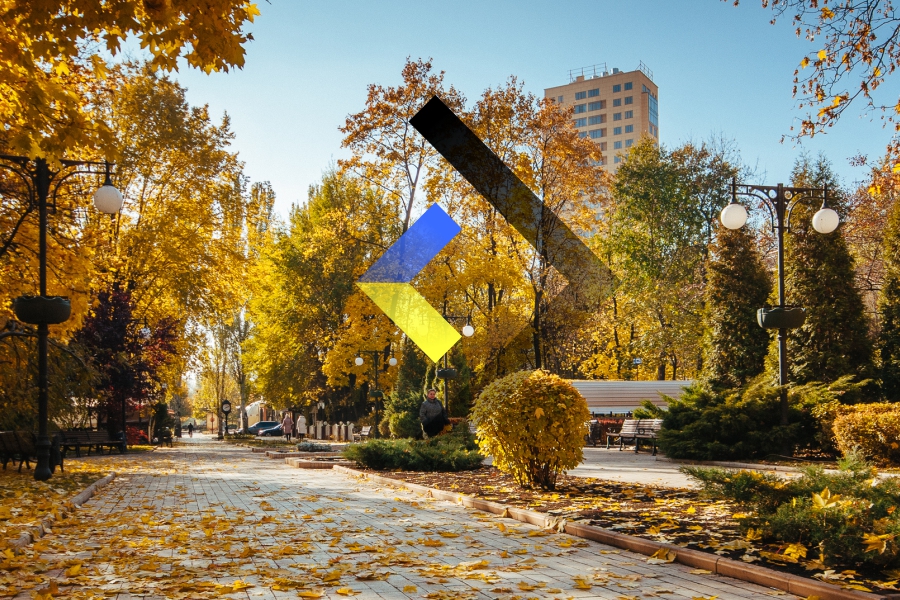 The Russians started an imitation of a “referendum” within which they were not even able to gather extras for the “polling stations”.

The propaganda phenomenon that is necessary for the Kremlin to start mobilizing and increasing pressure on nuclear weapons started absurdly. In the territories that the Russians barely control, armed thugs go around the apartments and imitate the “secret voting”.

Several precincts have also been opened on TOT as well as countless precincts in the Russian Federation, where the local crowd will create the image the propagandists need.

This profanity does not work on the locals, because from the outside it looks too absurd to take it seriously. The Kremlin has no doubts about the results of the “referendum” because it draws the same results.

Ukraine’s Resistance Center urges not to open the door to the occupiers and not to risk your security.