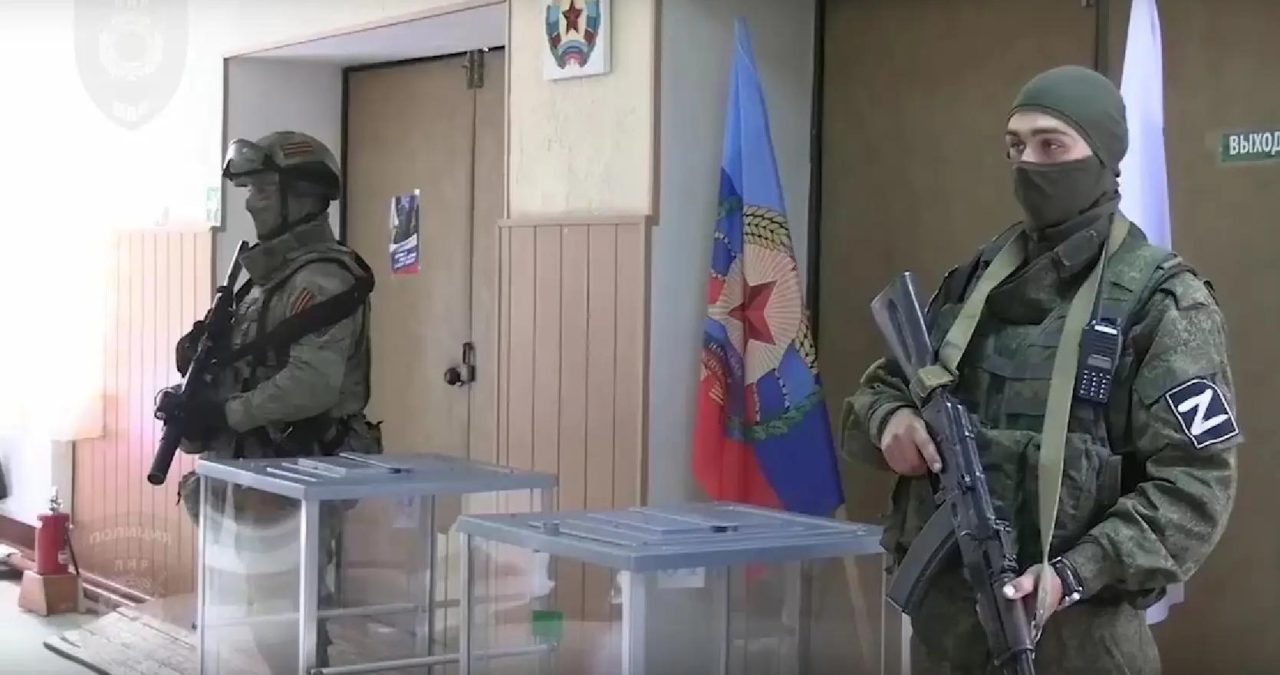 Recently, the President of Ukraine, Volodymyr Zelenskyy, called on Ukrainians who are in the temporarily occupied territories to report information about the occupiers. Such data is constantly received, in particular, on the website of Ukraine’s Resistance Center, and with the start of the so-called referendum, the number of messages has increased significantly – people transmit data about the addresses of precincts, the composition of “election commissions” and the names of local collaborators participating in this farce.

That’s how we got information about who the occupiers appointed as “international observers”. Despite the statements of the leaders of most countries of the world about the non-recognition of any results of the pseudo-referendum, Russia still tries to imitate its legitimacy in the eyes of the Western community (first of all, its sympathizers). For this, they even gathered a whole group of foreign “observers”. According to the occupiers, the presence of citizens of other, mainly European, states should supposedly unequivocally convince of the legitimacy of the circus that took place the other day.

There are very interesting people among the “observers”.

For example, the famous propagandist Graham Phillips is representing Great Britain, against whom sanctions have been introduced in the United Kingdom for inciting hatred and cooperating with the propagandists of the Russian occupiers. 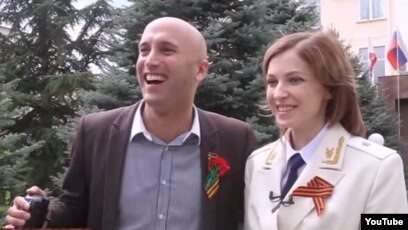 In addition to him, there is also a little less known Maximilian Clarke (Maximilian Clarke) from Britain, who has also been making propaganda photo reports from Donbas for a long time, in particular during the battle for Mariupol. 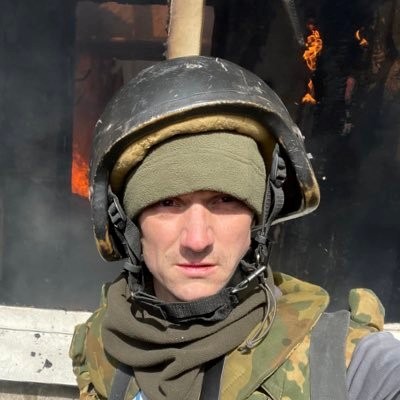 Germany was to be represented by a well-known supporter of conspiracy theories and Russian propaganda, Thomas Roeper, the author and editor of the Anti-Spiegel site, who had previously been repeatedly involved in various events such as the “Russian press tour of liberated Mariupol”. Another interesting character came to light – Steffen Bruno Schaller, director of the German energy company Energie Waldeck-Frankenberg. 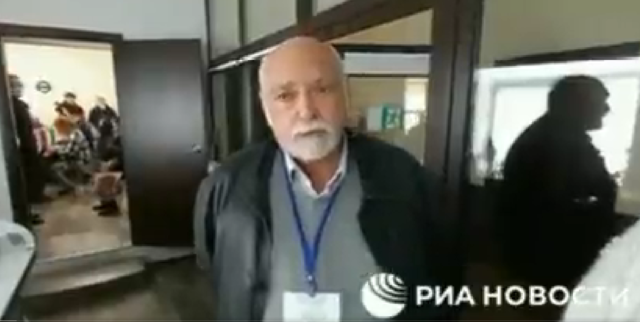 It was he who spoke on camera about the absence of violations during the “voting” and the transparency of the “referendum”. In addition to him, Patrik Baab (Patrik Baab) and Sergey Filbert are involved.

There is a video confirmation of André Chanclu’s participation 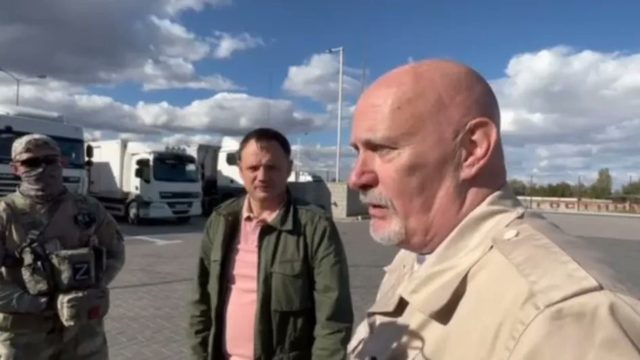 He is a former member of the far-right French movement Groupe Union Défense (GUD) with this logo:

He is also the president of Collectif France-Russie, a group that supports “very useful actions of the Russian government.” And a member of the “France-Donbas Committee”. He even announced his participation in the “referendum” on the Russian social network VKontakte.

Italian representatives are not far behind. For example, Eliseo Bertolasi had connections with the organization of the ideologue of racism – Dugin, and also cooperates with the “Strategic Culture Fund”, which is associated with the Foreign Intelligence Service of the Russian Federation. He is proud of his “doctor of anthropological sciences” degree, and at the same time he writes about American biolaboratories. Other “observers” were Gianfranco Vestupo and Vito Grittani.

In addition to the mentioned persons, the list also includes many surnames from the Czech Republic, Serbia, Spain, Sweden, Austria, Portugal, Slovakia, the USA and the People’s Republic of China. There are also citizens of more exotic countries, such as Qatar, Uruguay, Cameroon and Venezuela.

It is noteworthy that either representatives of radical political movements (with whom the Kremlin has a long tradition of cooperation) or outspoken propagandists and supporters of conspiracy theories (who are not accepted in normal mass media, which significantly reduces the price of their services) were recruited to participate as “observers”.

It is also known that about 60 representatives of the “Russian mass media”, in particular, Rossiya 24, TRK Zvezda, Komsomolskaya Pravda, and Rossiya.Vesty covered the holding of the “referendums” in order to promote the necessary narratives. For a beautiful picture, a separate type of polling station was even created for “voting” – “media polling station”, with good repair, large premises and territory. To attract attention, various cultural and entertainment events such as exhibitions or concerts were held near such precincts.

But no amount of concerts or landing of freaks-“observers” will help the Russian occupiers to justify the seizure of Ukrainian cities. The whole world supports Ukraine and does not recognize the “voting results” drawn in advance. And the ground will burn under the feet of the occupiers and their collaborators, sooner or later they will be destroyed, as has happened more than once in the temporarily occupied territories.

Please note that you can provide more information about collaborators, traitors, Russian sycophants and other enemies of our state using the link. Ukraine resists!