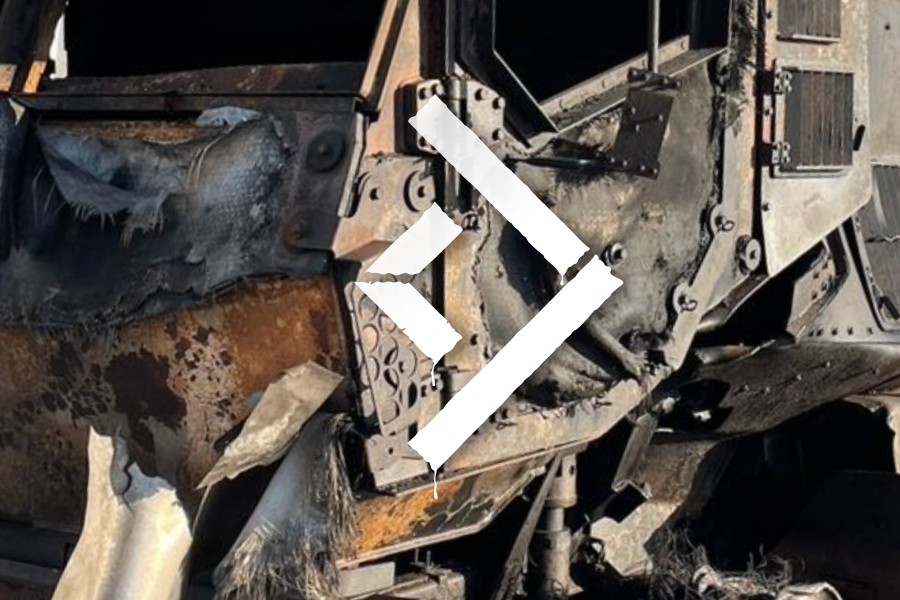 Volodymyr Saldo and Evgeny Balytskyi, leaders of Kherson region and Zaporizhzhia, are preparing an announcement about “partial mobilization”.

Officially, it will begin after the completion of the “legal accession” procedure, although in fact it has already begun, under the guise of the formation of volunteer battalions based on the principle of “DPR” and “LPR”.

In the Kherson region, they began to prepare lists of workers of communal institutions and doctors who will be mobilized. In Zaporozhye, the goal of mobilization is “the liberation of the entire territory of the region”, which speaks of the real goal of the war – occupation and only occupation.

Note that the Russian Federation does not carry out any partial mobilization, because the mobilization is total and corresponds to the principle of the Russian military doctrine – to attack the enemy with people. Such a doctrine does not pay attention to ammunition or the training of mobilized soldiers, because their lives are worthless to the Kremlin.

The Center of National Resistance calls on the residents of the temporarily occupied regions to leave the region if possible, and also to ignore the passporting of the enemy.