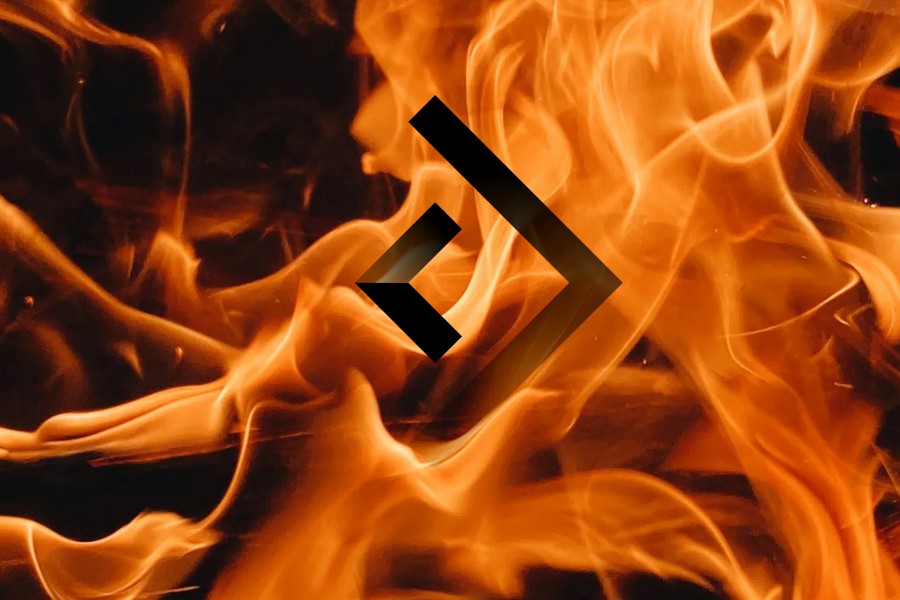 As a result of the strike of the Armed Forces of Ukraine, the so-called first deputy of the occupation administration Oleksiy Katerynichev was eliminated.

The occupant “worked” in this position for a little over a month. Prior to that, he served for 25 years in the border troops and units of the FSB of Russia, which supervises the occupation of the region.

So, in 1991, Katerynichev graduated from the Ussuriy Suvorov Military School. In 1996-2021, he served in the Russian border troops, then in units of the FSB of Russia. Since 2021, he has worked as the first deputy head of the Center for special risk rescue operations “Leader”.

It should be noted that the occupied Kherson region is governed by the Russians, and the locals refused to cooperate, except for a few collaborators. Traitors such as Saldo and Streymousov will not even go to bed without Moscow’s permission, and are only the “face of the occupation.” However, every collaborator and occupier on Ukrainian soil will be responsible for their actions.

At the same time, Ukraine’s Resistance Center calls on the residents of the temporarily occupied territories to leave the region for the period of the Armed Forces of Ukraine operation to liberate it.