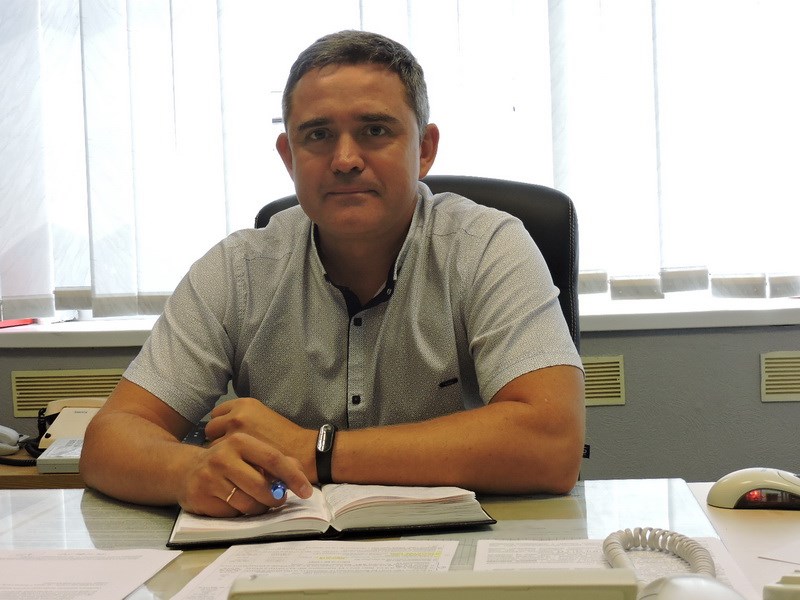 On September 30, the Russians kidnapped the general director of the Zaporizhzhia NPP Igor Murashov and took him to an unknown destination.

Around 4:00 p.m., the general director of the Zaporizhzhya NPP Ihor Murashov was detained by the Russian occupation patrol on the road from the station to Enerhodar: the car was stopped, he was forcibly detained, blindfolded, and taken to an unknown direction. Currently, there is no information about Ihor Murashov’s whereabouts and fate. In fact, the occupiers took Murashov prisoner. His detention poses a danger to the operation of Europe’s largest nuclear power plant. In this way, the occupiers continue their nuclear terror in violation of all possible norms of international law.

Therefore, Ukraine’s National Resistance Center calls on the civilian population to leave the temporarily occupied territories, so that the Russians do not use you as a “human shield”.

previous
Occupiers are carrying out forced "mobilization" in the occupied Kherson and Zaporizhzhia regions
next
They use the hryvnia: the occupiers are trying to intimidate entrepreneurs with fines