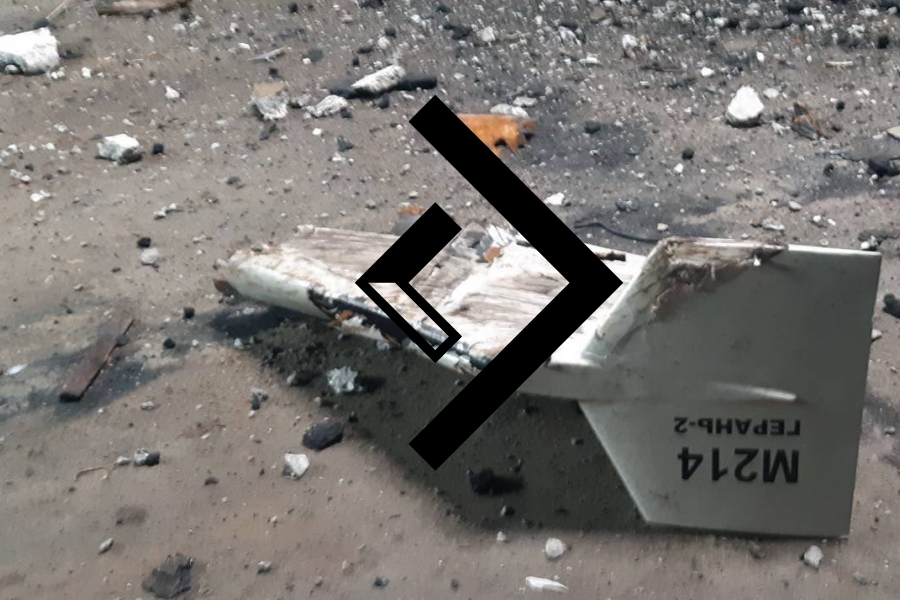 The Russians took Iranian instructors to the territory of the temporarily occupied Kherson Region and Crimea to launch Shahed-136 kamikaze drones.

According to the underground, the Iranians are based in the settlements of Zalizniy Port, Hladivtsi (Kherson region), and Dzhankoy (Crimea). They teach the Russians how to use kamikaze drones, and directly monitor the launch of drones on Ukrainian civilian targets, including strikes on Mykolaiv and Odesa.

The instructors are based on the premises that the Russians seized during the occupation.

It should be noted that Iran officially denies the supply of drones to the Russian Federation, which it actively uses in the war, attacking Ukraine. But, as we can see, Iran helps the aggressor not only with equipment but also with people.

We will remind you that the Russians place their military equipment and personnel on the territory of schools and hospitals, using children and patients as human shields.

previous
Despite the start of the school year, the Russians continue to station military personnel in schools on the TOT
next
Russian occupational forces are creating a list of empty housings in Berdiansk