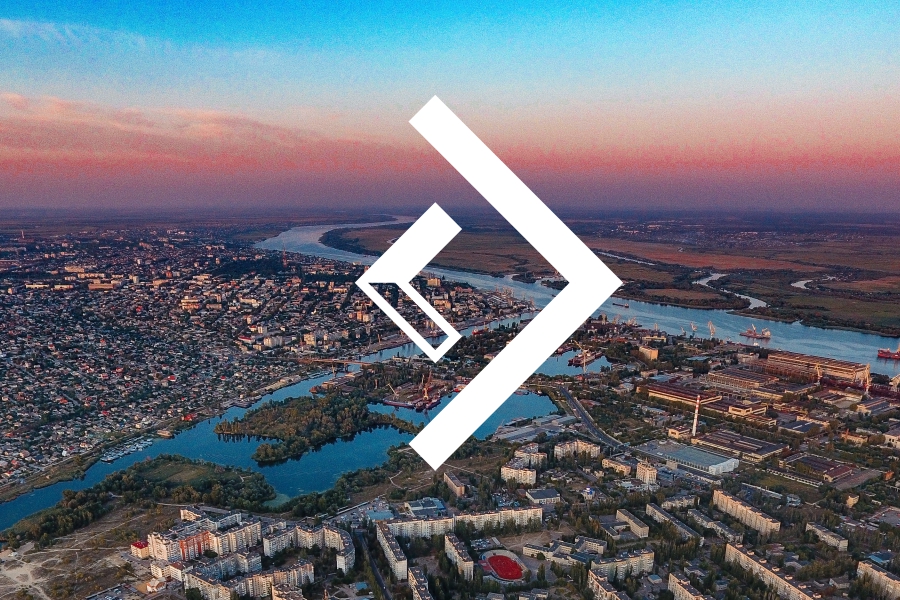 The Russians are actively looting the homes of Kherson residents and looking for those who did not “evacuate”.

Looting of museums, theaters, hospitals and other communal and state institutions continues. At the same time, the occupiers began to raid houses in order to identify those who refused to leave their homes. Empty homes are subject to looting. Communication is also disconnected in the city.

At the same time, the enemy began welding manhole covers and mining underground communications, as was done earlier in Nova Kakhovka. All this testifies to the preparation of the city for street battles.

The Center of National Resistance calls on residents to leave the temporarily occupied territories and go to territories under the control of the Government of Ukraine.

previous
In the temporarily occupied Vuglehirsk, unknown persons attempted an assassination of a collaborating judge
next
The Russians continue to bring their doctors to TOT