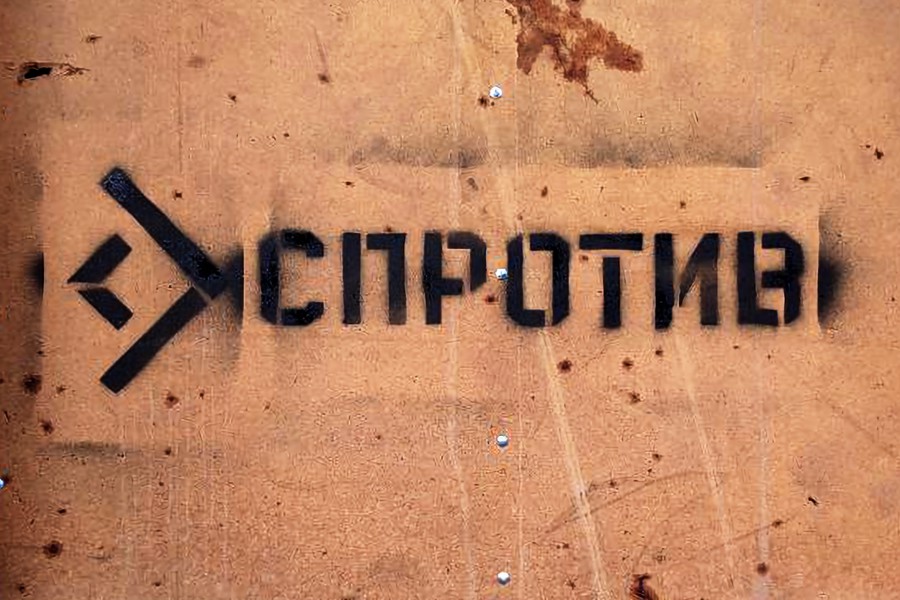 In the Russian Federation, students are promised free education on condition of further work at  the temporarily occupied territories of Ukraine.

Upon completion of training, representatives of some specialties (in particular, doctors, teachers) must move to work in the temporarily occupied territories of Ukraine. The Russian Federation claims that this is being done in order to cover the shortage of these professions in the region.

However, in reality, the enemy’s goal is to change the demographic composition of the population. It is for this reason that the Russians carry out the “evacuation” of local people, in order to assimilate those who left for the Russian Federation and instead bring Russians to the captured lands.

However, such visionary plans of the Russians do not take into account the factor of the presence of the Armed Forces of Ukraine, so these plans are doomed. At the same time, Ukraine’s National Resistance Center calls on the residents of TOT to continue leaving for territories under the control of the Government of Ukraine. We will return home after the victory!