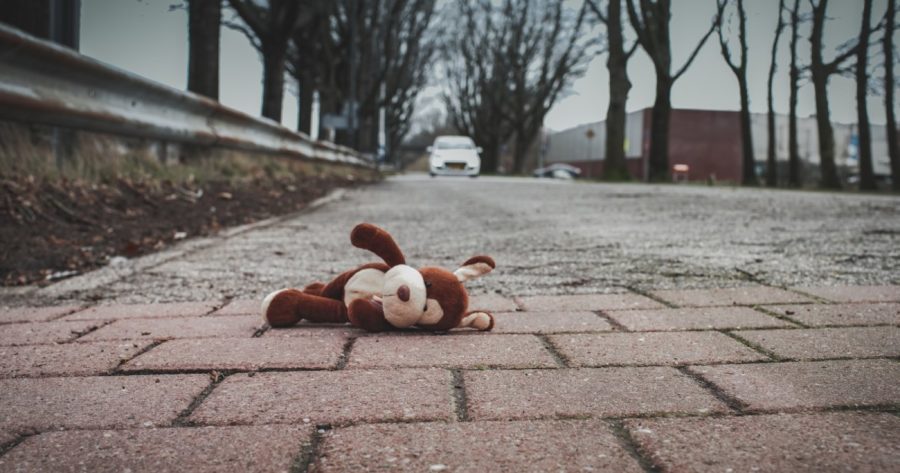 The Russian occupation administration in the temporarily occupied territory of Luhansk region reported that 15,000 children aged 2 to 17 were given in-depth medical examinations.

Doctors imported from Russia noted in the examination documents that 70% of these children “need special medical care.” It is with this conclusion that the Russians cover up the deportation of children to the territory of the Russian Federation. First, they are placed in specialized health care facilities, then for a number of contrived reasons, the children’s return home is delayed in order to encourage the parents to come to the children, after which the families are forbidden to return to the territory of Ukraine.

For example, more than 1,500 people from the TOT of the Kherson region are already staying in the “Feya-3” boarding house in the city of Anapa, Krasnodar region. Citizens of Ukraine are encouraged to apply for Russian passports and open accounts in Russian banks, supposedly for social assistance payments.

Also, the Russians have already delivered 6 mobile medical centers to the TOT of the Kherson Region. These are specialized trucks equipped for mobile diagnostic offices. The occupiers are trying to replace Ukrainians in the occupied territories with Russians as soon as possible.

Ukraine’s National Resistance Center calls on the residents of TOT not to allow Russian doctors to examine Ukrainian children in order not to become victims of deportation. Protect the children from the meanness of the Russians, and if possible, leave the region. We will return home after de-occupation!