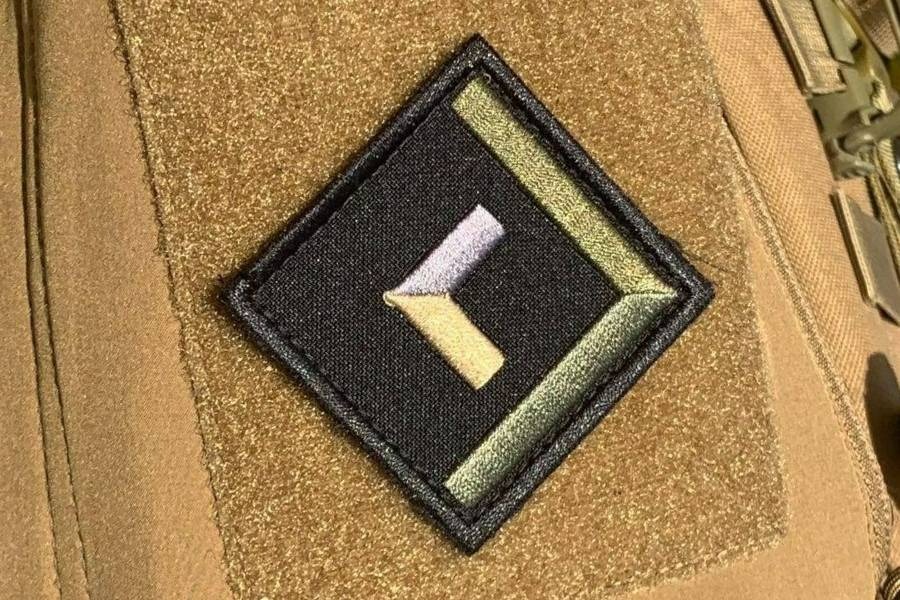 In the temporarily occupied territories, the Russians cannot put the ruble into circulation and recruit “volunteers” for their army. The Center of National Resistance has prepared a new review of the main events from the world of the Ukrainian underground.

Ukrainians ignore the initiatives of the occupiers

The Russians are trying to transfer the occupied territories to the ruble zone, but the local population opposes this process. Therefore, the enemy began to remove terminals of Ukrainian banks from stores.

At the same time, the owners of the establishments are accused of “treason”, although how can you “betray” the state that occupied you and whose citizen you are not? There is no answer to this question.

It does not work for the occupiers even with a set of local to the so-called “volunteer battalions” in the south. The occupiers announced their creation back in September, but did not find anyone willing to join their ranks.

The Russians launched advertising campaigns, put up billboards, and lured people with money, but in vain. As a result, “volunteer battalions” are staffed by Russians from various regions.

At the same time, the Ukrainian underground continues its activities. Thus, the occupiers erected a monument to former NKVD officer Hryhoriy Boyarynov in Melitopol.

Boyarinov was born in the Russian Federation and spent almost his entire life there, except for a short stay in Ukraine. He served in the NKVD during the war. He was killed during the storming of the palace and the head of the Revolutionary Council of Afghanistan Hafizullah Amin in Kabul in 1979.

A few days later, the plaque on the bust of this “activist” was painted over with black paint, because the locals do not recognize the heroes of the occupiers. By now, the monument has already been cleaned, but the attitude of the locals towards the occupiers has not changed.

In response, the enemy began to intensively search for partisans. So, the TOT created so-called temporary operational groups (TOG, Russian VOG) to search for them. The groups include employees of the counterintelligence department of the FSB and representatives of various services.

It should be noted that the Russians had previously created such groups in Syria. The task of the groups, in addition to identifying members of the Ukrainian underground, is to monitor Internet traffic and identify targets for missile strikes.

In addition, the enemy increased the number of raids among the locals. In particular, in the village of Myrnyi, Melitopol district, the occupiers conducted a massive search of a garage cooperative.

The Russians were looking for caches and other evidence of the owner’s involvement in the Ukrainian underground.

Abduction of civilians and other crimes of the occupier

The enemy also resorts to repression. So, during the past week, about 20 local farmers were deported from the settlements of Denezhnikovo and Shtormov, Luhansk region.

All of them were taken out allegedly as part of anti-sabotage measures, although in fact they were taken out for a pro-Ukrainian position. Also, the enemy forcibly took about 30 residents of Bilovodsk (Luhansk region) to Luhansk. All of them are suspected of “supporting the Armed Forces.” Their exact whereabouts are currently unknown.

Occupiers and looters continue on an industrial scale. During the week, they took all the funds of the Kakhovsky Historical Museum to the temporarily occupied Crimea.

This is part of the enemy’s policy aimed at the destruction of the Ukrainian nation, because it is museums that research and preserve national memory.