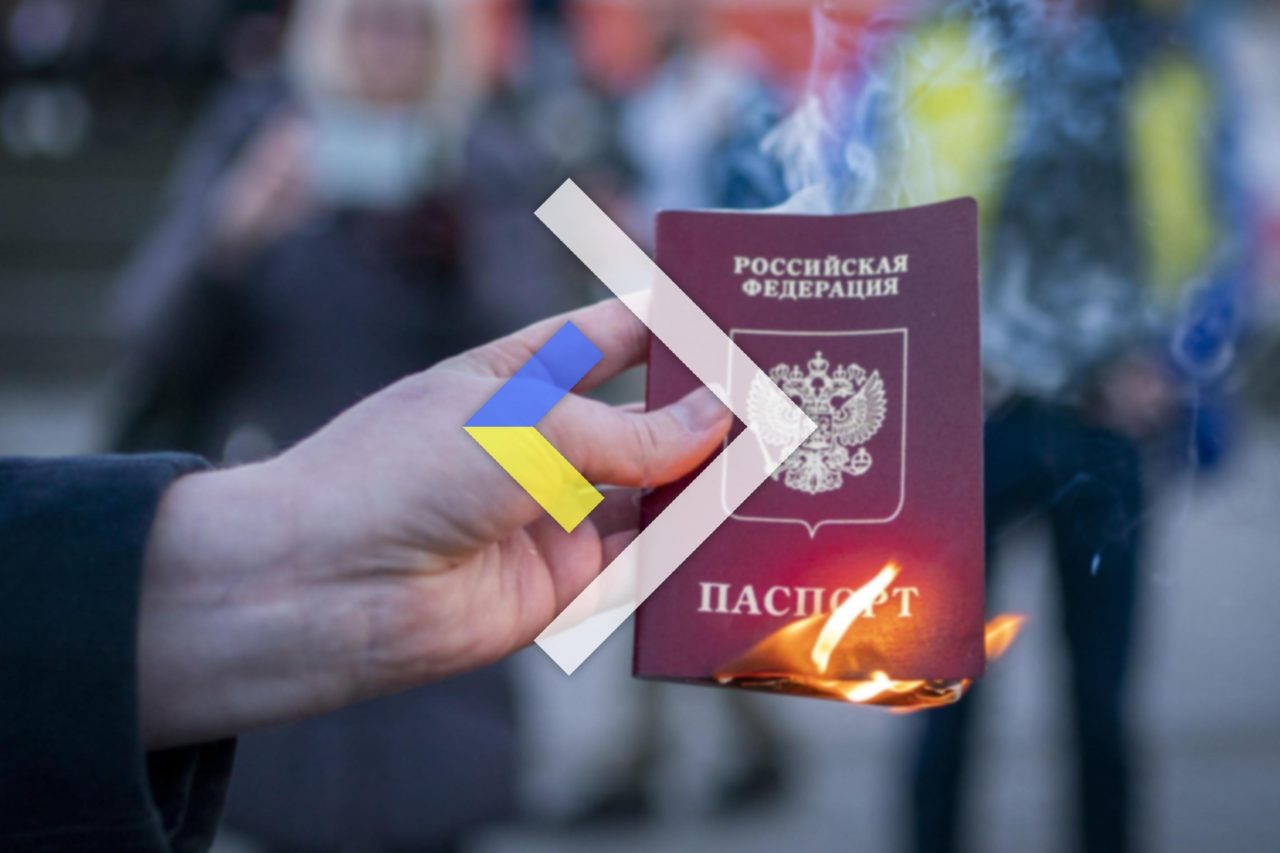 Ukrainians who agreed to “evacuate” to the Russian Federation do not issue documents.

The Russians continue the “evacuation” of the population in the south. The occupiers deliberately create a humanitarian crisis in the temporarily occupied territories and instead offer the locals to leave for the Russian Federation, while threatening to shell the “Ukrainian side”.

Those who agreed do not receive Russian passports and residence permits upon arrival. Instead, they are given a piece of paper stating that they have left TOT. Therefore, in fact, they are on the territory of the Russian Federation without rights.

Ukraine’s National Resistance Center calls on the residents of TOT to leave the region and go to regions under the control of the Ukrainian government. We will return home after the victory!