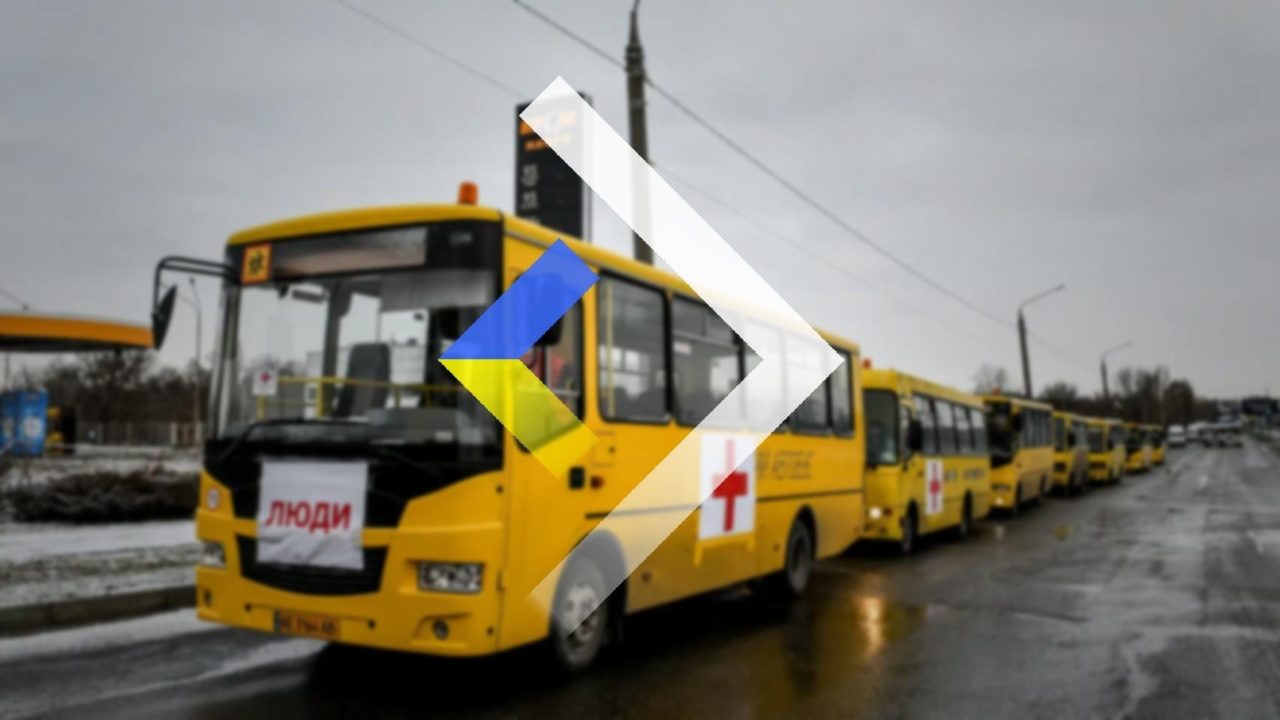 According to reports from the local underground, all active collaborators left Nova Kakhovka.

It is not only about those who held positions in the occupation administration, but also those who participated in joint raids against the local population with the Russians, and intimidated and forced the residents to cooperate.

All active traitors have left the city, because they feel that its release is a matter of time.

At the same time, Ukraine’s National Resistance Center calls on local residents to leave the city until it is de-occupied by the Armed Forces of Ukraine.