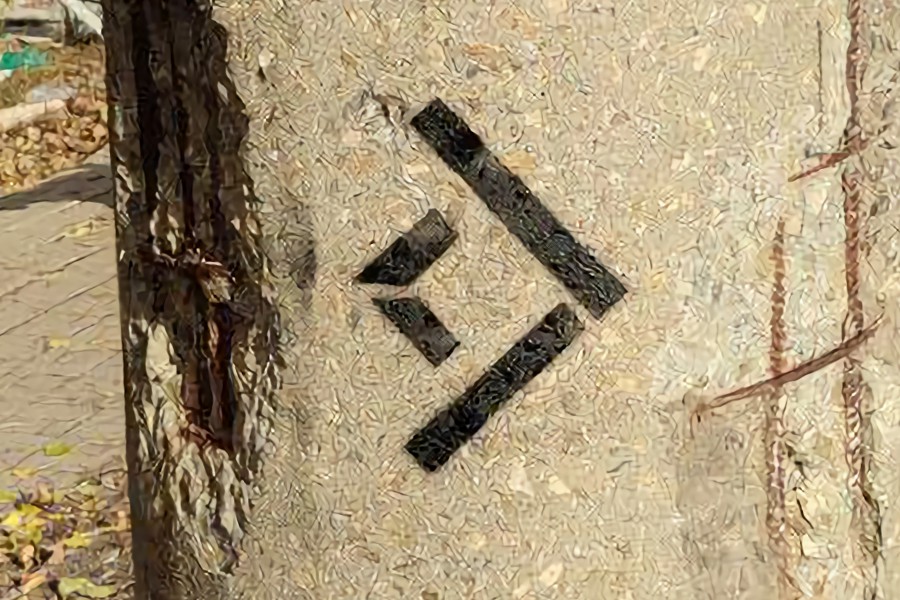 The majority of businesses in the temporarily occupied territories refuse to register with the Russians.

Thus, before the invasion, 65,000 active legal entities were registered in the region. Only 3.5 thousand of them carried out re-registration in accordance with the norms of the enemy’s legislation.

The majority of entrepreneurs have either left the region or work according to the old rules and do not pay taxes to the enemy. Currently, the occupiers created lists of such disloyal businesses with subsequent “nationalization”.

The enemy is in a hurry, because from January 1, circulation of the hryvnia on the TOT will be prohibited. However, locals continue to ignore the ruble. This is another illustration of real local support for the occupation, despite the numbers drawn on the “referendums”.

previous
Russia is planning a new wave of mobilization, for this they are creating a special register
next
Occupiers robbed garage cooperatives in Berdiansk