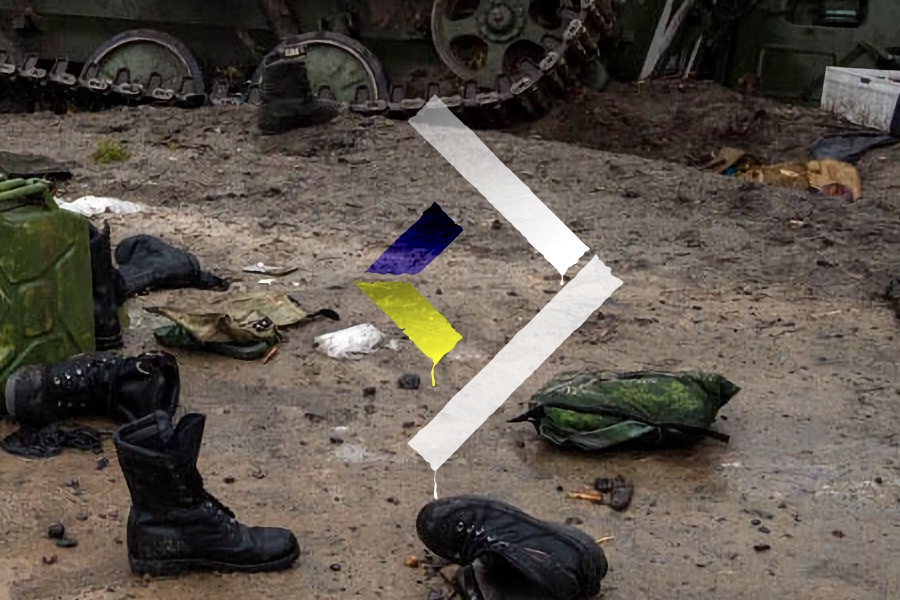 The Kremlin plans to improve the system of registration of persons liable for military duty, which is connected with plans to conduct a new wave of mobilization.

Employers on the territory of the Russian Federation will be forced to inform military commissariats about conscripted workers. Those who evade mobilization and refuse to provide the necessary data for the registry will not be provided with public services.

The Russian authorities will monitor every step of conscripts, which will allow the mobilization of those who do not live at the place of registration. Conscripts will also not be able to leave for other countries, because they will not be released through border checkpoints.

At the same time, the system provides for a separate category of privileged citizens who are exempted from mobilization. First of all, officials who demonstrate loyalty to Putin will be enrolled in this category. It is planned that it will work as another fuse against separatist movements in the Russian Federation.

The start of operation of the new system of accounting for conscripts is scheduled for February 2023. Around this time, the beginning of a new wave of mobilization in the Russian Federation is also expected, which should take place under the propaganda slogan of “war against the collective West.” The Kremlin is trying to accumulate new forces by the spring of 2023.

As the General Staff of the Armed Forces of Ukraine previously reported, the Kremlin leadership believes that in order to win over Ukraine, it needs to use 5 million military personnel, which necessitates the introduction of a stricter system of accounting for conscripts. The accumulation of such forces looks doubtful. Currently, the Ministry of Defense of the Russian Federation does not have the necessary resources to provide such a number of soldiers. Therefore, the manipulation of the figure of 5 million is one of the elements of psychological pressure on Ukrainians.

The above plans of the Russian Federation indicate that Putin is not interested in ending the war. Instead, he only needs a temporary pause, which will be used for a new wave of mobilization and further aggression against Ukraine.

previous
Ukrainians on TOT refuse to "evacuate" to the Russian Federation
next
At TOT, the business refuses to work under Russian legislation