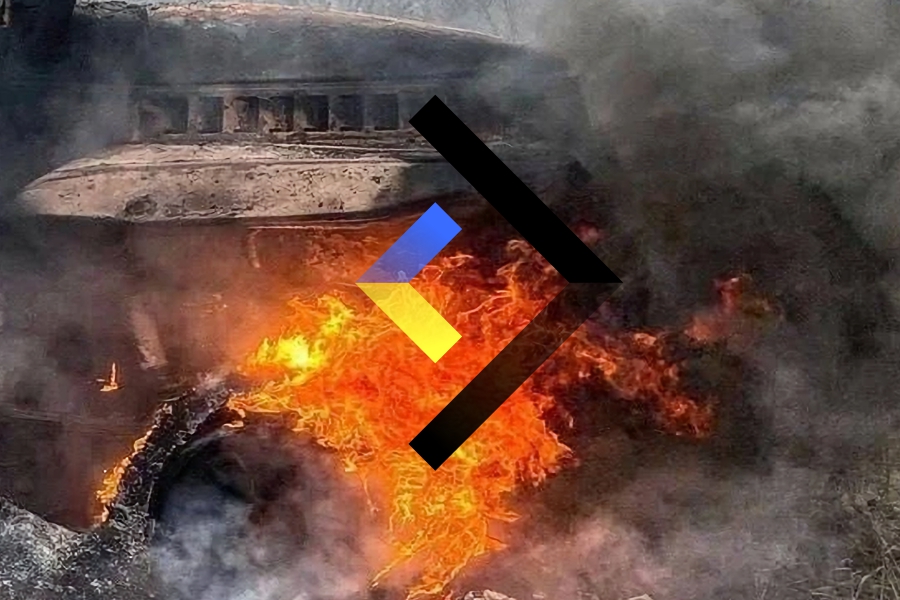 The so-called the private military company “Wagner” received permission to “recruit” prisoners of Ukrainian prisons in the temporarily occupied territories.

In particular, we are talking about the temporarily occupied territories of Donetsk region. Local Gauleiters (the so-called leadership of the DNR) gave their consent to the start of recruitment by a special decision.

Therefore, now the terrorist organization will look for “live force” in Ukrainian prisons. It should be noted that the prisoners are sent to the front line without preparation, where they are thrown into battle before the start of the assault as “cannon fodder”.

We will remind you that the Russian Federation is planning a new wave of mobilization and has already started creating a registry for monitoring conscripts.